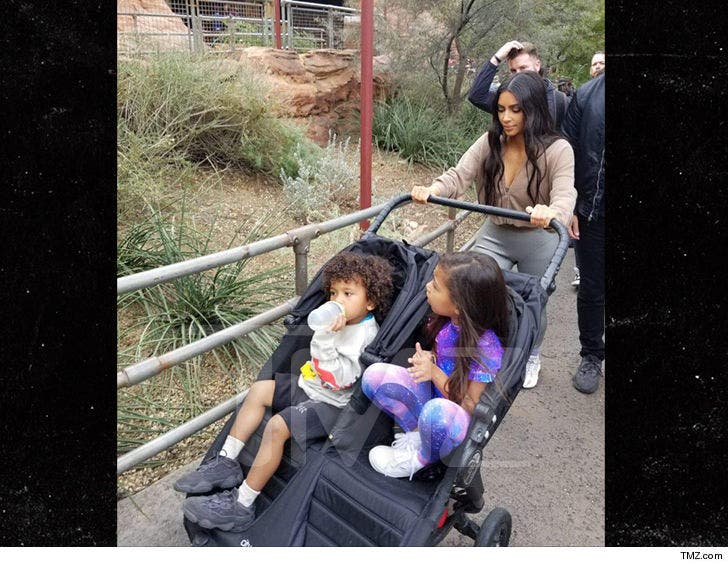 Kim Kardashian West took her kids to the furthest place from Twitter on the Earth -- less than 24 hours after Kanye unleashed on Drake -- Disneyland!!!

Kim was spotted with North and Saint Friday at the Mouse House. Kardashian was joined by Kris and Kourtney ... who were there to celebrate Reign and Mason Disick's birthdays. 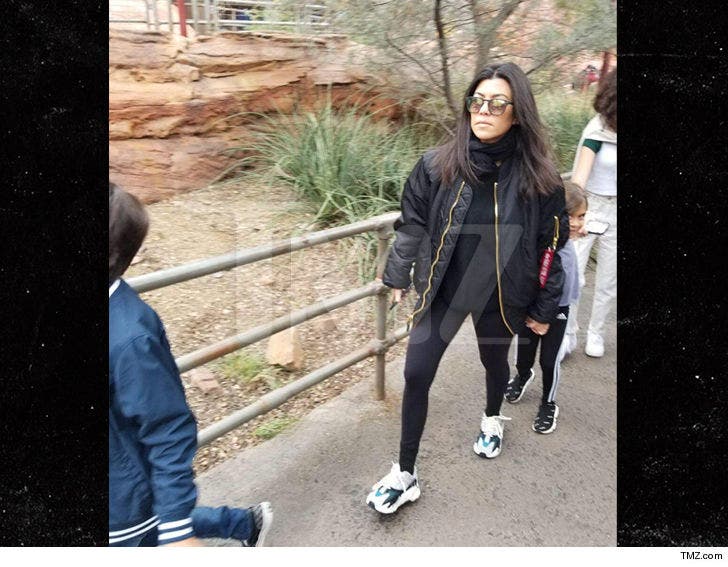 The crowds, rides and characters were likely a nice break from the drama that unraveled on Twitter between Kanye and Drake.

As we reported -- Kanye claimed Drake threatened him and his fam with physical violence, and hours later Kim doubled down and warned Drizzy not to come near, saying, "Drake Never threaten my husband or our family. He paved the way for there to be a Drake."

Kim went on ... "My husband is the most brilliant person, the most genius person that I know. He has broken so many boundaries, everything from music, stage design, fashion and culture and will continue to change the world." 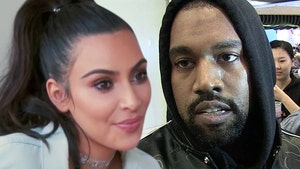 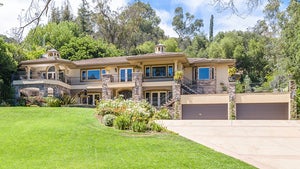