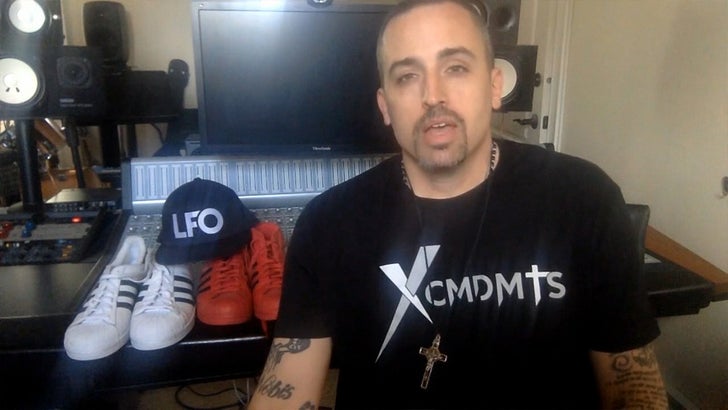 The last surviving member of LFO wants to keep the late Devin Lima's legacy alive ... and he can think of nothing better than to publish previously unreleased music just in time for the holidays.

Brad Fischetti tells TMZ ... he just released "Xiles Xmas" and "Hip Hop Reindeers." The 'Reindeers' track is a tribute to all the artists who influenced LFO over the years -- from Snoop Dogg and Andre 3000 to Jay-Z, Biggie Smalls and Tupac. Meanwhile, 'Xiles' pulls at the heartstrings -- it's about spending Christmas alone while missing that special someone.

BTW ... both tracks are also gonna be available on iTunes and Spotify.

Brad says releasing the tracks fulfilled 2 purposes ... for starters, he and Devin talked about releasing the track shortly before Devin passed away after losing his battle with stage 4 cancer. Secondly, Brad felt it's a great way to remember his pal.

Check out the vid ... Brad says Devin's fingerprints are all over the new tracks. And, it's unclear what's next for LFO -- Brad says the group is gone as we know it since former lead singer, Rich Cronin, died in 2010. Nevertheless, he's optimistic the new music will set the band's legacy in stone. 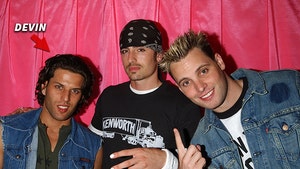 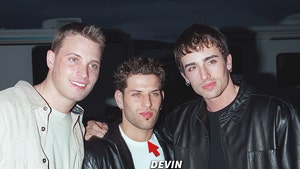