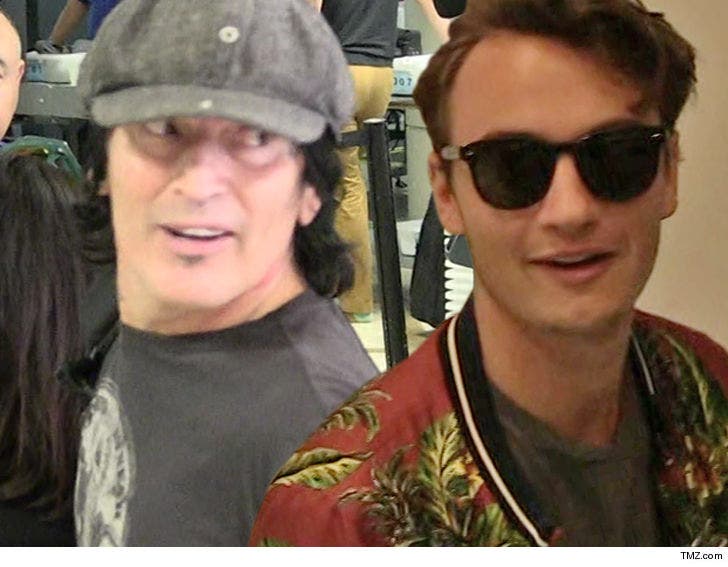 The reunion between Tommy and Brandon Lee came as quite a surprise considering their bitter beef, and now we know what sparked the heartfelt hug between father and son.

Sources close to the situation tell TMZ ... Brandon reached out to Tommy over Thanksgiving to see if they could get together to hash things out. We're told despite all the nastiness between the 2, Brandon felt it was time to move on because at the end of the day ... he loves his dad and wants to have a relationship.

Fortunately, Tommy was open to it, so they began planning a time and place to meet up ... and made it happen Wednesday night. 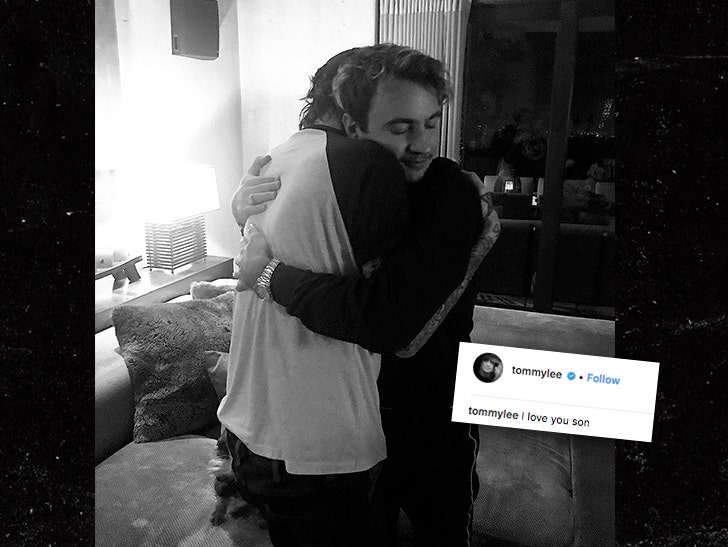 As we reported ... the 2 had some fun in the studio together and hugged it out. Tommy shared their loving embrace on his Instagram, captioning the pic ... "I love you son."

It was the first time they'd seen each other since their violent encounter back in March when Brandon coldcocked Tommy in the middle of the night. The incident was followed by a battery investigation -- which was later rejected -- and a nasty war of words between the 2 on social media.

Seems like it's all water under the bridge now, though, and for more good news ... we're told Brandon's mom and Tommy's ex, Pam Anderson, fully supports them making up. 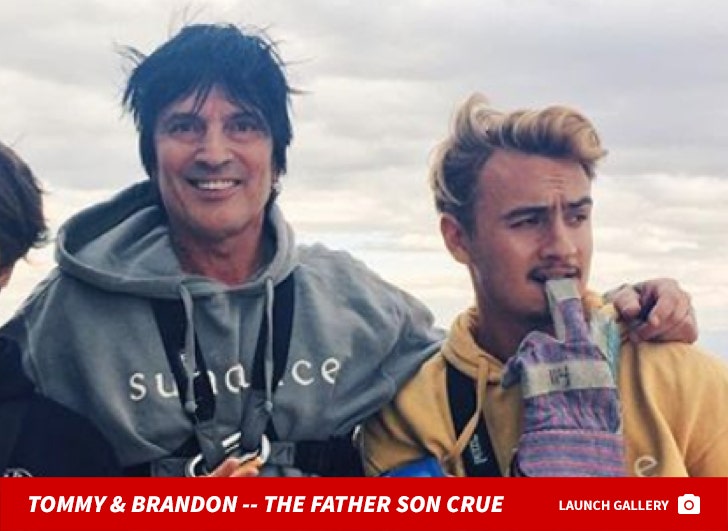 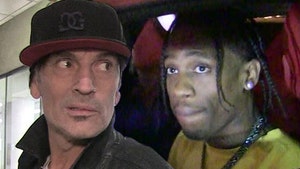 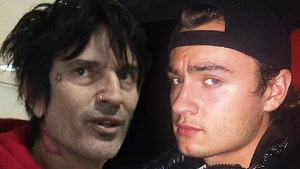