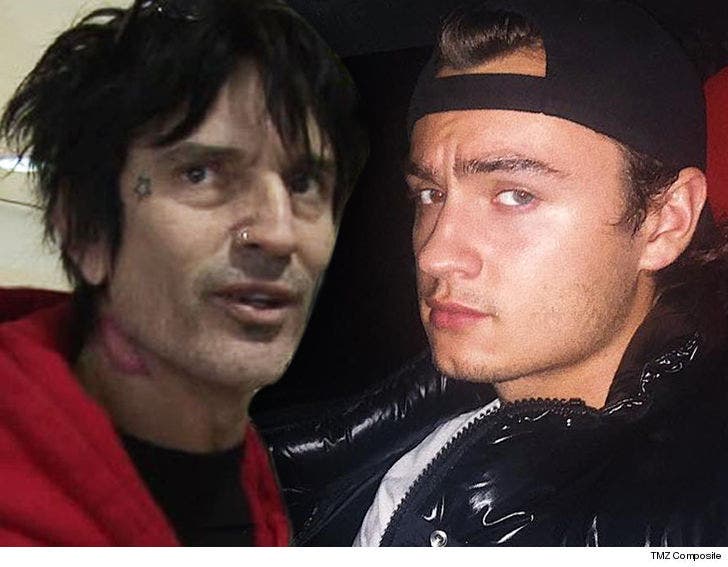 Tommy Lee is getting married on Valentine's Day 2019 and wants everyone to feel the love, even his estranged son, Brandon, who he still wants at his wedding.

Sources close to Tommy tell us he's planning on sending an invite to his eldest despite their drama over Father's Day. Y'know, Tommy called his sons "a**holes" and said they didn't value things ... then Brandon called Tommy an absentee father, and posted a vid of Tommy knocked out in March after their fight.

Our sources say Tommy thought he and Brandon put the KO behind them when he decided not to press charges. We're told Tommy only resorted to airing out their feud on social media because Brandon's blocked his number and emails.

All that said, we're told Tommy still tells friends he loves Brandon, and wants him at the wedding. 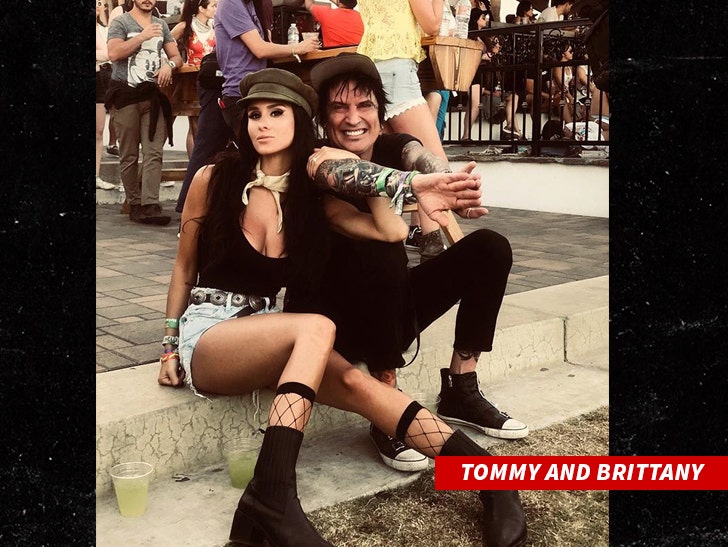 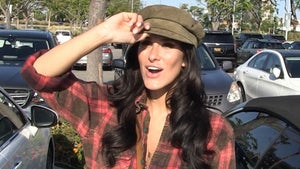 Tommy Lee's Fiancee Says They've Made Sex Tapes, But They're Not for Sale 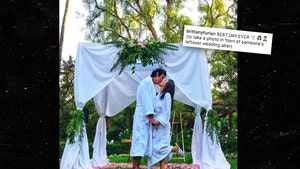 Tommy Lee and Brittany Furlan Not Married Despite 'Wedding' Pic