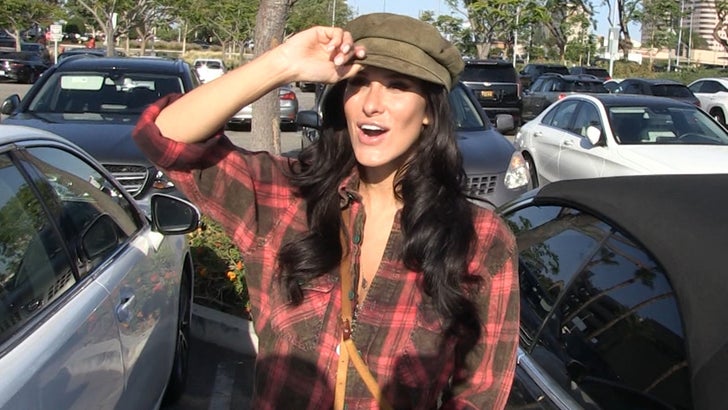 Tommy Lee's fiancee ain't hiding it, they've recorded themselves bangin' ... you're just not gonna see it. At least that's their plan.

We got Brittany Furlan at the Topanga Mall Tuesday, and she spilled some tea about their relationship -- about their wedding fake out, when they're REALLY tying the knot and, uh, yeah ... sex tapes.

Brittany copped to it, but the long (ha ha) and short of it is ... sounds like it's something they've done more than once. She assured our guy, the recordings won't be for sale.

Not to burst her bubble, but the famous Tommy and Pamela Anderson tape wasn't for sale, either -- it was reportedly stolen out of their home safe.

One more deet ... Brit tells us where she and Tommy definitely did NOT record their sex. 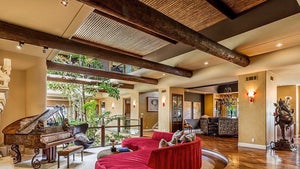