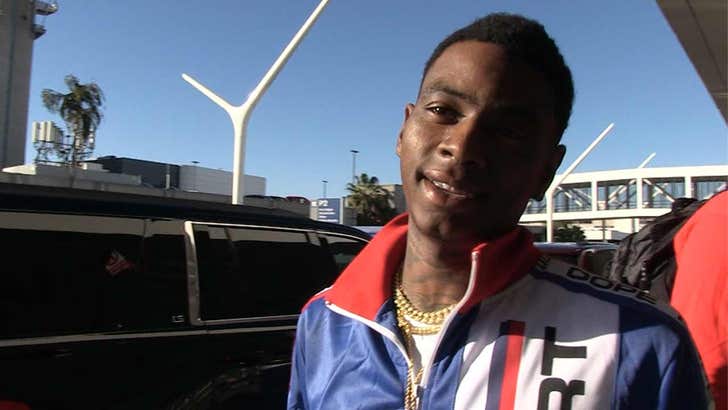 Soulja Boy tells TMZ Sports he's gunning to start his own Esports franchise in 2019 -- with teams competing in Fortnite, Overwatch and more ... and his mentor is none other than Ninja.

Soulja made headlines this week after he announced his own video game console -- the SouljaGame Consule, which will reportedly house more than 800 classic games from Nintendo and PlayStation.

But, Soulja says he's looking to make an even bigger dent in the video game world -- launching his own organization to rival giants like Team Liquid and 100 Thieves.

As for Ninja, Soulja says gaming's biggest star is one of his good friends and has taught a lot about the business.

But, he also knows hiring Ninja to play for him would cost a FORTUNE.

But, get this, Ninja's contract with Luminosity (his gaming team) is reportedly up soon -- and it could be very interesting to see where he signs next. 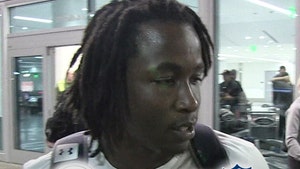 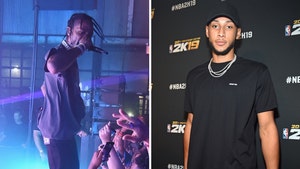