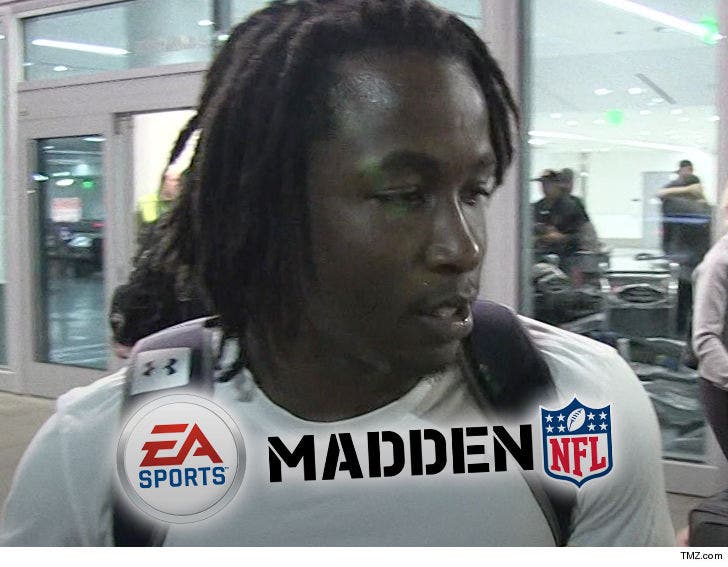 Kareem Hunt's out of the NFL -- and the virtual NFL too -- because EA Sports says the running back is being removed from the Madden 19 video game.

After TMZ Sports posted footage of the former Kansas City Chiefs player attacking a woman in a Cleveland hotel during an incident in February, the video game company says it made the decision to pull Hunt from the game.

"We are in the process of removing Kareem Hunt from the Madden NFL 19 roster, Madden Overdrive and Madden Ultimate Team," a rep for EA Sports tells TMZ Sports.

"Any of our players who currently have Hunt on their Ultimate Team will receive a replacement generic player with identical stats."

Hunt was cut by the Chiefs on Friday and was not claimed by any other NFL team when he hit the waiver wire. Now, he's a free agent but it doesn't appear any teams are actively trying to sign him. 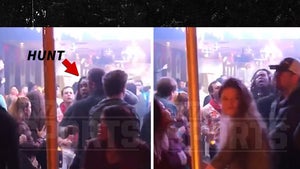 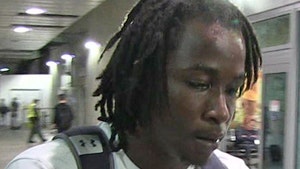