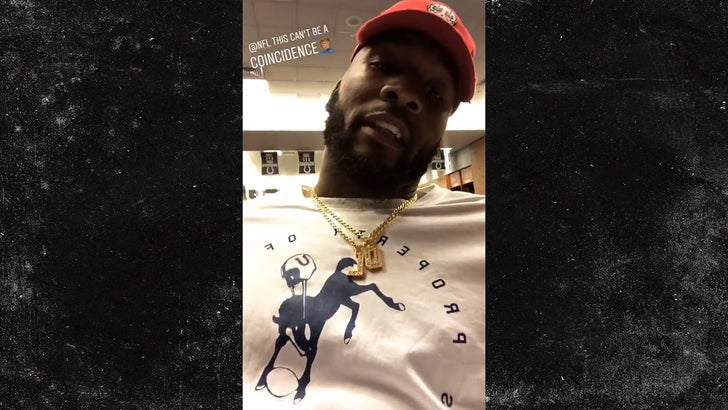 The rookie superstar logged 11 tackled and broke up 2 passes in Indy's 23-0 route of America's Team -- and after the game, Leonard says the NFL selected him to pee into a cup.

"NFL this can't be a coincidence," the 2nd round draft pick posted on social media.

Good news for Darius ... he's yet to fail one of the tests.

Better news for Darius?? The Colts have won 7 of their last 8 games and are now right back in the AFC playoff picture!! 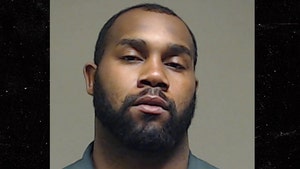 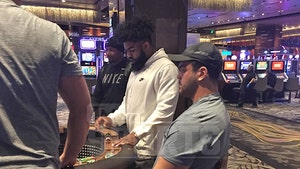