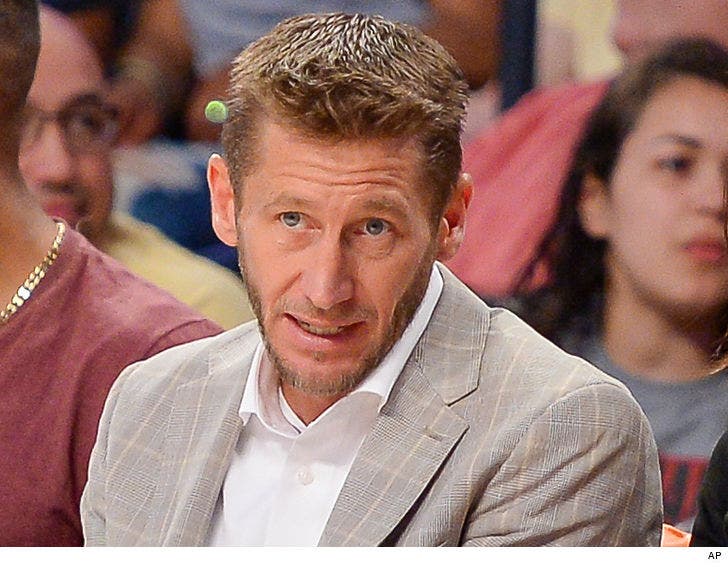 An asst. coach for a WNBA team severed two arteries in his arm while allegedly punching through glass in a domestic violence incident and was rushed to the ICU ... TMZ Sports has learned.

The man at the center of the incident is Todd Troxel -- an assistant coach for the Phoenix Mercury. He's also famously worked with NBA stars like Yao Ming and Marko Jaric.

Todd was hospitalized on Dec. 1 -- and while he was there, he told cops that he accidentally sliced his arm on broken glass while putting up Christmas lights.

But, a nurse at the hospital told cops she had spoken to the fiancee and got a different story -- that he raged out during a fight and punched through a glass window at their home. 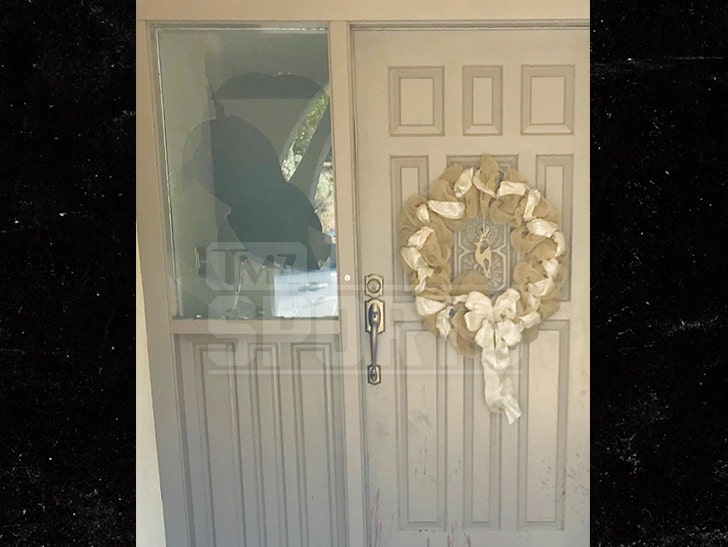 Cops spoke with the fiancee who told them the whole thing started after they left the Phoenix Suns game on Nov. 30. She claims they argued because Troxel wanted to smoke weed in their Uber.

Once they got to the home, Todd's fiance essentially broke up with him and he flipped out. She claims he grabbed her and pinned her to the ground and when she got up ... he yanked her hand, dislocating her finger. He then followed her to the front door and punched through a window. 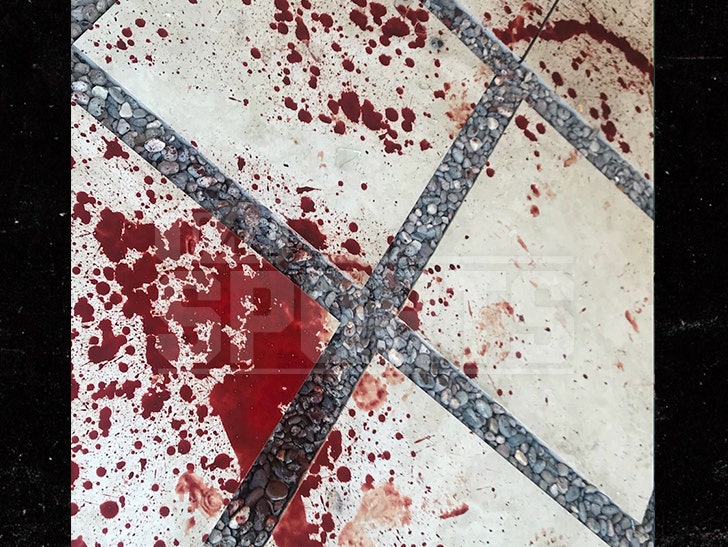 The fiancee called 911 -- and then transported Troxel to a nearby hospital.

When investigators circled back with the fiancee hours later, they told her there was sufficient evidence to support possible criminal charges against Troxel.

But, the fiancee made it clear she did not want to cooperate with investigators -- and just just wanted him to get better.

Troxel required surgery to repair the damage to his arm. Cops documented the bloody scene at the home ... it's nasty.

Troxel has not been arrested or charged with a crime.

We reached out for comment, so far, no word back.

We also called the Mercury -- no comment from them either.