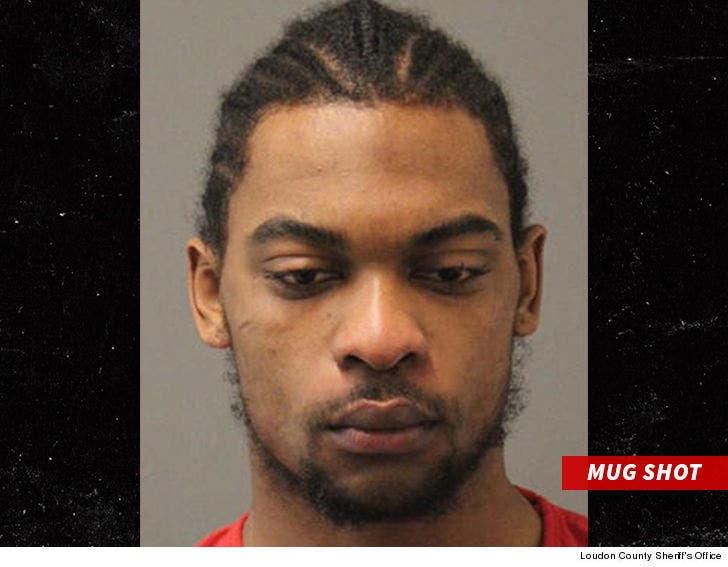 Redskins' safety Montae Nicholson was arrested and charged with assault and battery after officials say he was involved in a drunken street brawl, sending 2 people to the hospital.

Nicholson -- a 4th round draft pick in 2017 out of Michigan State -- was arrested with a female companion after allegedly fighting another man and woman in the street outside Washington D.C.

Cops from Loudoun County Sheriff's Dept. responded to a call for a fight involving multiple people ... and after investigating, determined Nicholson and his female friend were at fault -- and they were arrested.

Officers do NOT believe Nicholson hit the female victim.

As for the alleged victims ... cops say their injuries are, "serious but non-life-threatening."

Nicholson -- who's played in all 14 of the Skins games this season and has racked up 41 tackles -- is still behind bars in county jail.

If Nicholson can't play this week against the Titans, it could be a big blow for the Skins -- who are 7-7 and still in the hunt for a playoff berth -- even after losing 4 of their last 5 games. 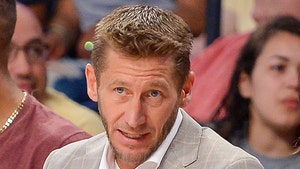 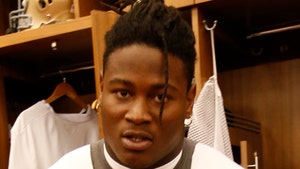