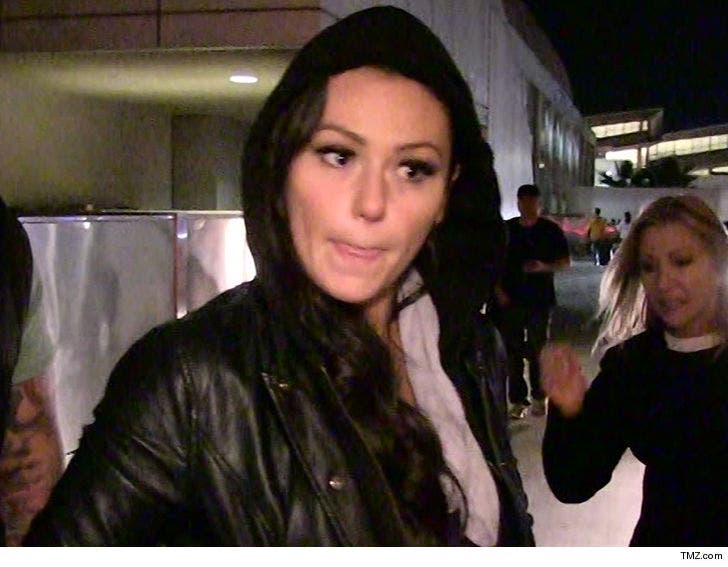 JWoww's dealing with more drama from her ex, but this time it's not Roger Mathews.

The "Jersey Shore" star's ex-BF, Thomas Lippolis, was arrested Wednesday and charged with extortion after cops say he called JWoww's publicist and threatened to leak tons of secrets about JWoww if he didn't get $25k from her. 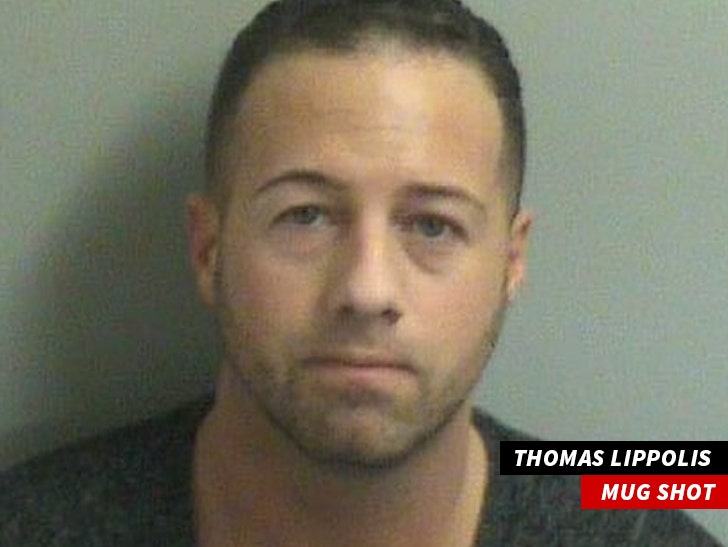 Cops say JWoww's publicist told the reality star about the alleged extortion attempt and she called cops Monday. JWoww and Thomas dated for a year about a decade ago.

It's been a rough year for JWoww. She's in the middle of another legal mess with her estranged husband, Roger. She claims his harassing her is the reason why she's got a restraining order on him. Remember, the harassing is what got him booted from her crib.

TMZ broke the story ... JWoww told cops Roger began to record her without her permission, and that's why she called cops back to their home to get him removed. 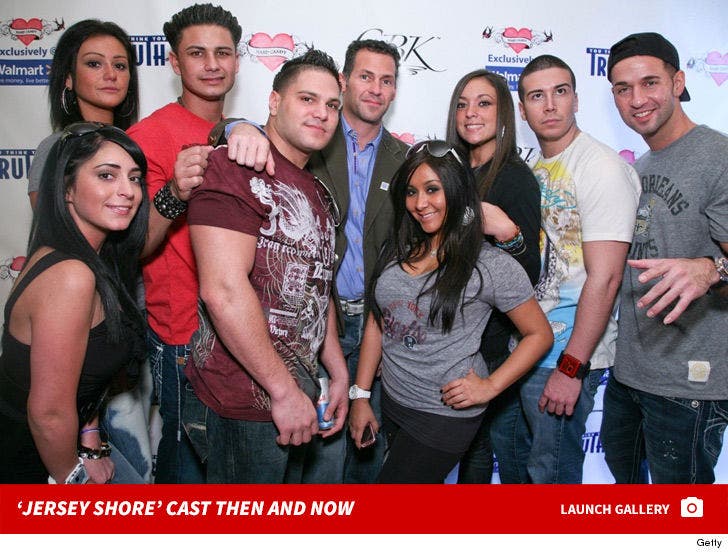