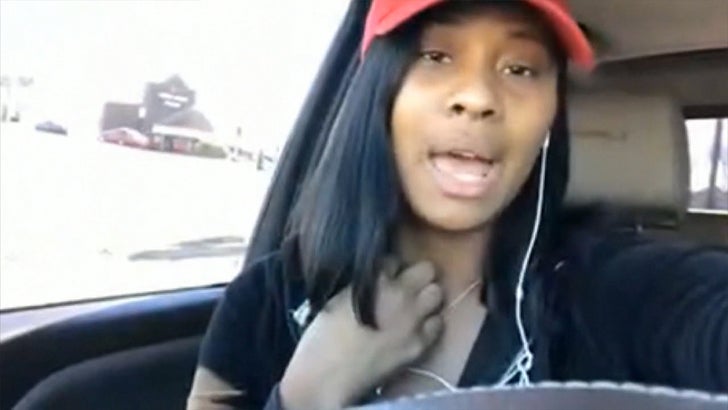 "Love & Hip Hop: Atlanta" star Tresure Price ﻿thinks the cop who arrested her for DUI had a personal vendetta ... or really hates reality TV and took it out on her.

Tresure tells TMZ ... she believes the cop who pulled her over last week in Atlanta, recognized her from the show and gave her an extra hard time because of it -- she alleges the officer even got "a little rough" with her.

Price claims she passed the officer's field sobriety test, but was still cuffed and thrown in the back of a squad car ... without being buckled up.

We broke the story ... as Tresure was being hauled to the station, the cop had to slam on her brakes and the 'L&HH' star was propelled forward. She tells us her face smashed into the cage as a result, leaving her with whiplash, bruises and a nasty knot on her forehead.

Price insists she wasn't intoxicated, and suggests the cop escalated her traffic violation into something greater ... simply because she's a TV personality.

For the record, cops say Tresure bombed the field sobriety tests and refused a Breathalyzer ... and there's no mention of an officer getting physical with her.

Regardless, she's lawyered up.

Atlanta PD tells TMZ ... Tresure has not filed a complaint regarding her arrest, and they would advise her to do so if she feels one of their officers acted inappropriately. 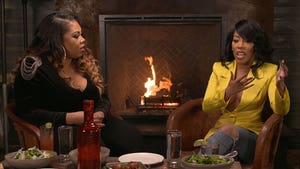 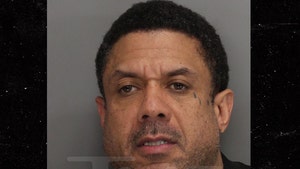