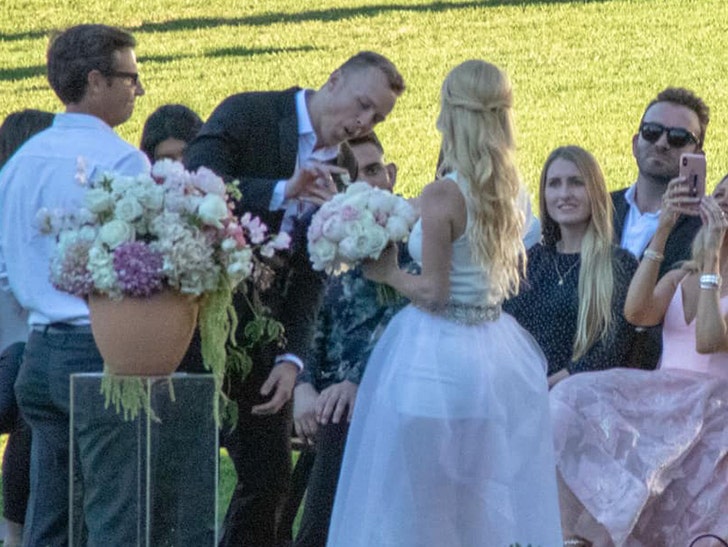 Speidi went back to the altar to exchange their wedding vows, and just like 10 years ago ... they did it with TV cameras rolling.

Heidi Montag and Spencer Pratt held the ceremony for their 10th anniversary Thursday in Santa Barbara. In attendance, along with friends and family, were "The Hills" alum Audrina Patridge ... and newcomer Mischa Barton. 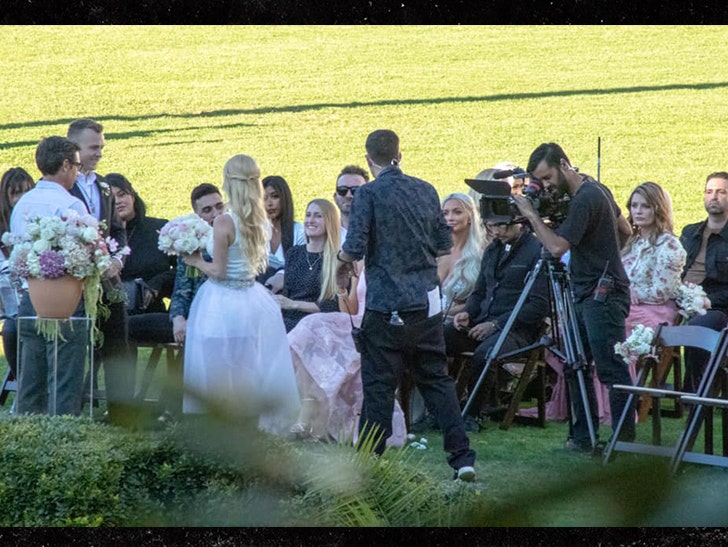 If you don't know ... the hit reality series is making a comeback in 2019, with Barton joining the cast for "The Hills: New Beginnings." TV cameras were rolling for Speidi's renewal of vows, and we're told the event's expected to be featured in an upcoming episode of the reboot. 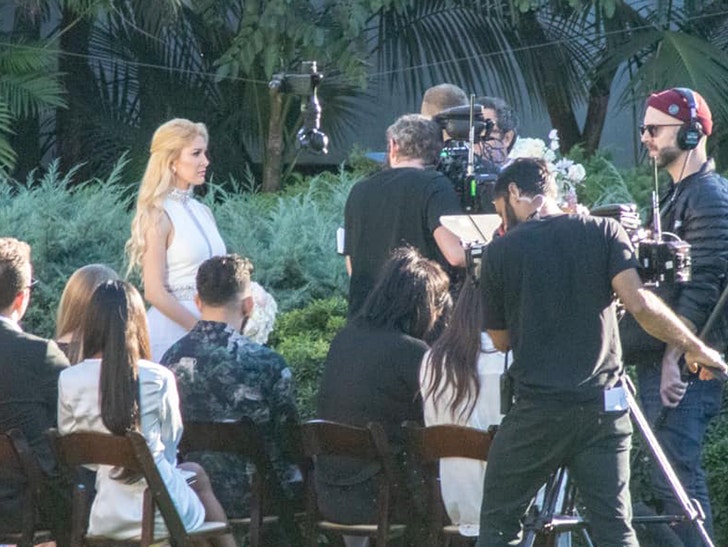 It's interesting -- the couple previously renewed their vows in 2010, after Spencer called their televised 'Hills' wedding in 2008 a nightmare ... so he wanted a redo. That ceremony was much more private on a beach in California.

Looks like enough time passed for them to give TV nuptials another shot, and after 10 years and still going strong ... who can blame them? 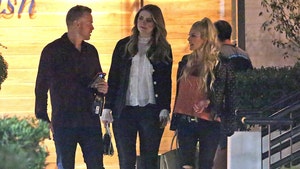 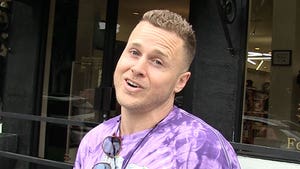