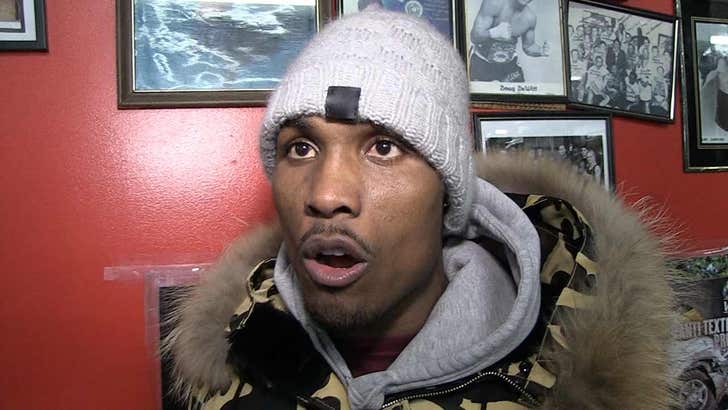 Middleweight mauler Jermall Charlo says the big fight he wants next is Canelo Alvarez ... because when it comes down to it Canelo is bigger and better than Gennady Golovkin.

Most agree that Jermall is on the cusp of superstardom ... but he needs one huge fight to catapult him from a boxing star to a household name.

A win over GGG or Canelo would probably do the trick ... but when we talked to JC in NYC, he said he wants one guy -- the better guy -- much more than the other.

"Canelo seems to be the better fighter right? He won the fight right? He beat him right? So I wanna fight the 28-year-old so-called stud."

Not everyone agrees with Charlo BTW ... there are many people who think GGG won BOTH fights, and was robbed each time by judges who favored the younger, more popular fighter.

In any case, Charlo has some work to do before he gets his shot at Canelo, squaring off against Matt Korobov in Brooklyn this Saturday, but is DESPERATE for a bigger fight. 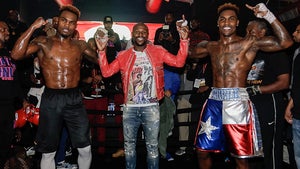