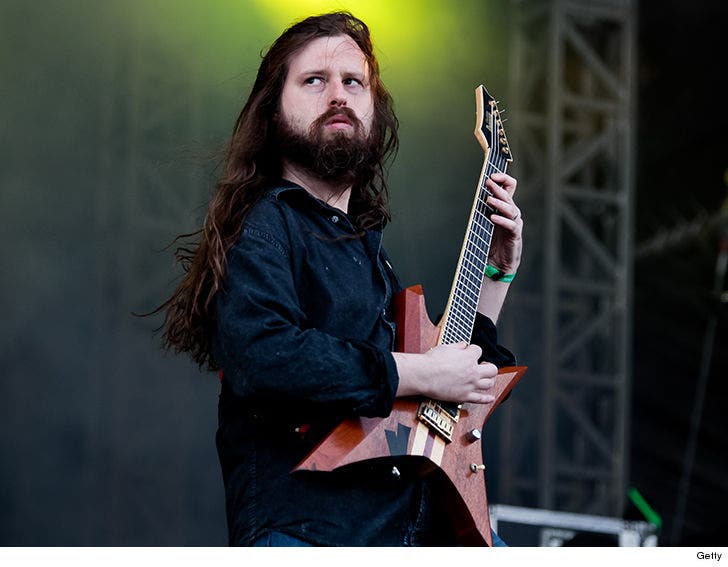 The house of All That Remains guitarist Oli Herbert -- located on the property where he was mysteriously found dead -- might be on the foreclosure market soon.

As we reported ... the body of the heavy metal band's co-founder was discovered in a pond near his Connecticut home on October 16. Cops were dispatched to his residence after his wife reported him missing, and after searching the area ... found Herbert reportedly facedown in inches deep water at the edge of the pond.

According to reports ... the rocker hadn't paid the mortgage on his $132k home months before his death and, in June, docs were filed as a notice of foreclosure. Herbert didn't contest it, and last week attorneys for the mortgage company filed docs to immediately repossess the home.

Herbert's death was ruled "undetermined" by the state's Chief Medical Examiner, who said it would remain that way unless new information is revealed.

Herbert was one of the founders of ATR and was their lead guitarist for 20 years at the time of his death. The band announced they'd likely name his permanent replacement in 2019. 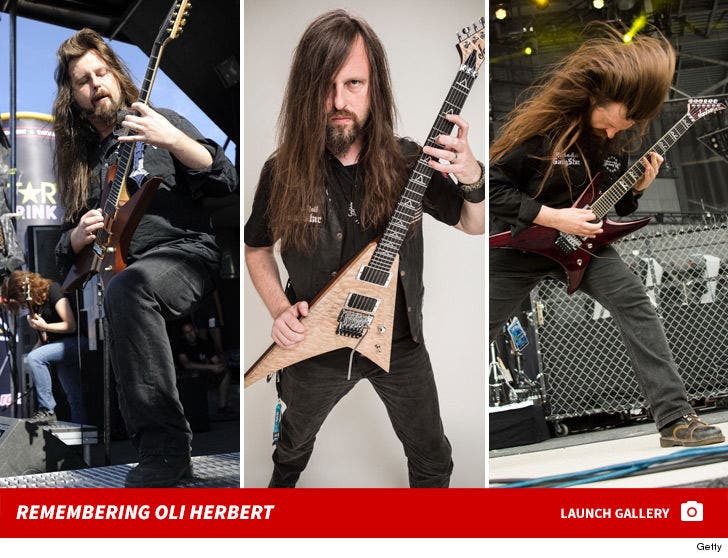 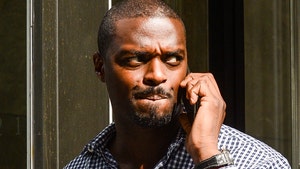 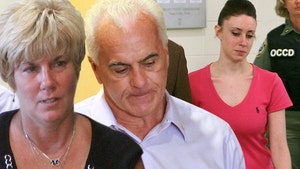 Casey Anthony's Parents About to Lose Family Home in Foreclosure