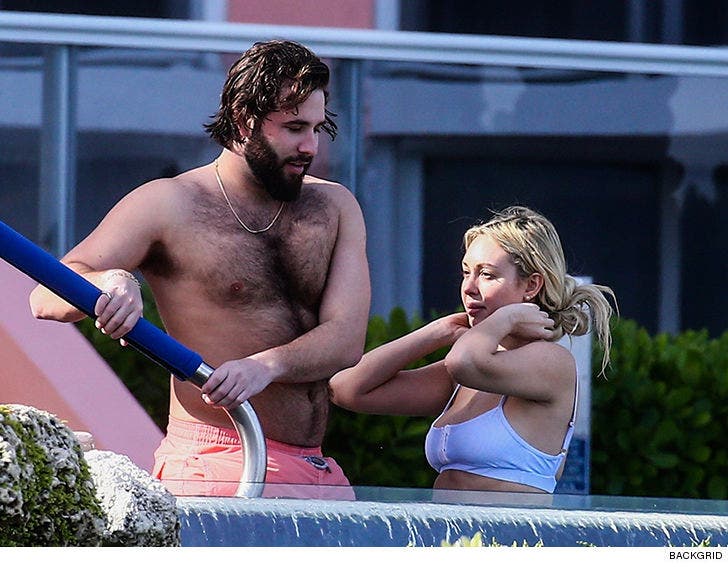 The former "Bachelor" and "Bachelor in Paradise" contestant was hanging with Jon Yunger. She's been seeing him since May. 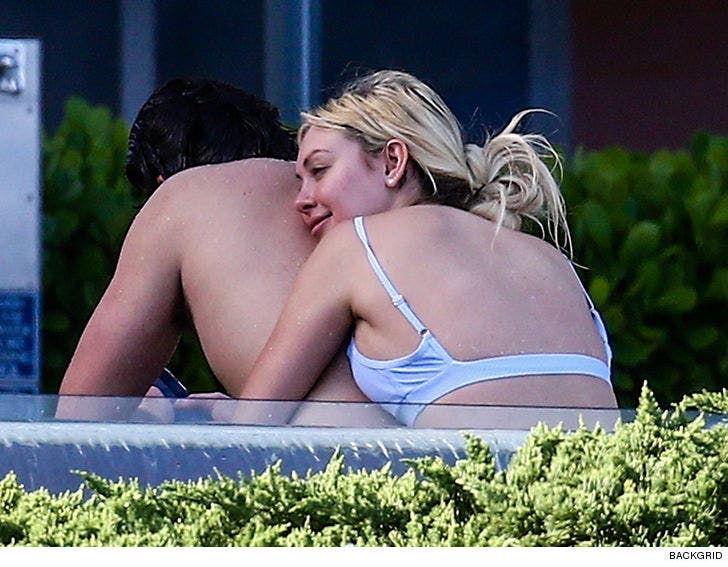 This pool encounter turned out a lot better than a previous outing last year, when Corinne accused DeMario Jackson of sexually assaulting her on the set of "Bachelor in Paradise." She claimed she was super drunk and did not give consent to the sexual contact. The allegation brought filming of "BIP" to a halt.

An investigation -- which included video of the encounter -- concluded Corrine was a willing participant and there was no sexual assault. Filming resumed, but Corrine and DeMario were no longer on the show.

Corinne and DeMario since made their peace. 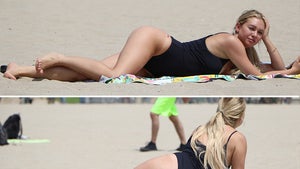 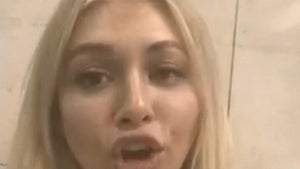