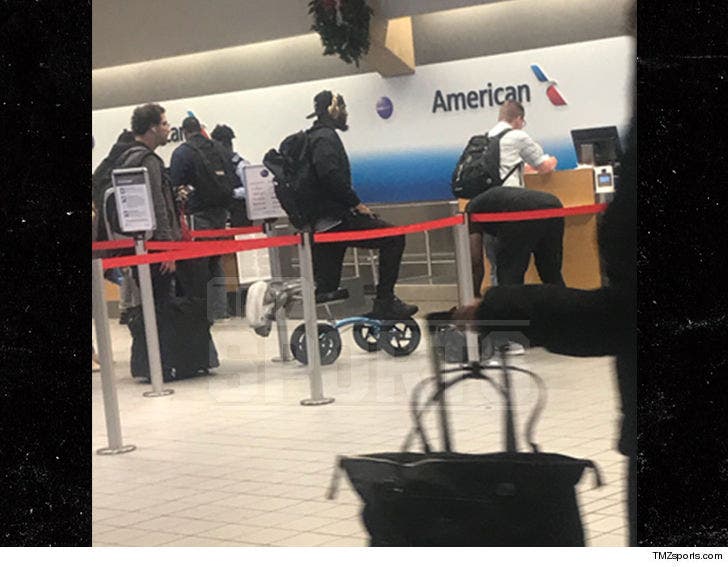 Dez Bryant is all about the wheel routes now ... 'cause dude's using a scooter to get around these days after that devastating leg injury back in November.

The ex-Cowboys superstar blew out his Achilles just hours after inking a deal with the Saints last month ... and the injury's expected to keep the WR off the field for the next year.

Dez underwent surgery days after the injury -- but it's clear docs want him to stay off the leg during the first part of the recovery process ... 'cause Dez was seen living the scooter life around DFW on Wednesday night.

We're told Bryant was in good spirits ... scootin' around the airport and even taking selfies with fans.

Dez has a long way to go until he's cleared to run actual routes again ... but, in the meantime -- he's sure making a blue scooter look cool!! 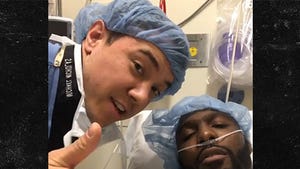 Dez Bryant High as Hell Right After Achilles Surgery, It Was A Success! 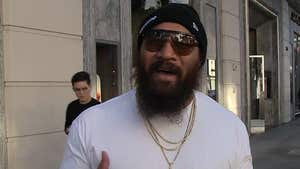 Dez Bryant Would Be Welcomed By Broncos Next Season, Says Denver D-Lineman