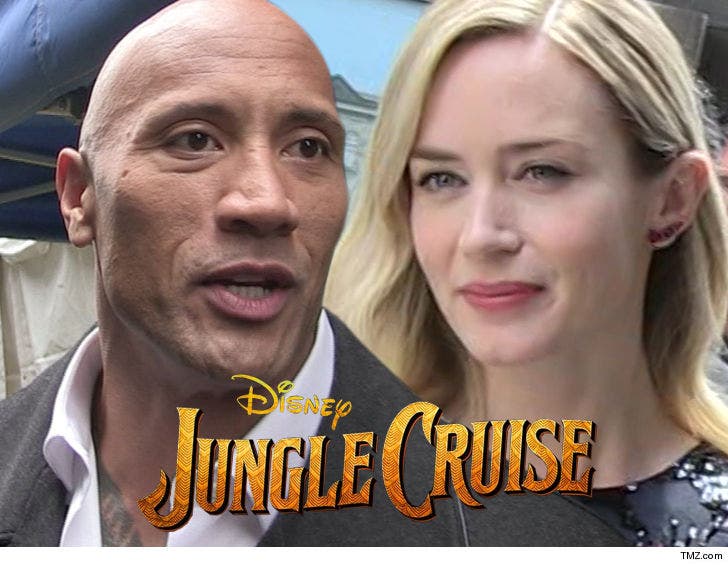 Dwayne "The Rock" Johnson and Emily Blunt are both A-listers with a long list of box office hits, but when it comes to their Disney paychecks ... he gets treated more than twice as nice.

The actors are set to costar in the upcoming "Jungle Cruise" movie, but according to our sources ... The Rock's hauling in way more cash for his role. We're told he's getting $22 million to play the lead male character, Frank ... Emily's only getting $9 mil to play the lead female, Lily.

As you know ... The Rock's a mega movie star and the second highest paid actor -- just behind Daniel Craig -- known for the 'Fast and Furious' franchise, "Moana" and several other huge summer blockbusters.

But ... Blunt is Mary freakin' Poppins. She's also a Golden Globe winner and 5-time nominee, and has starred in several other hit flicks herself ... like "A Quiet Place," "Sicario," "Edge of Tomorrow" and "The Devil Wears Prada."

It seems Johnson's "Jungle Cruise" pay rate matches his quote for another one of his 2020 movies -- "Red Notice," which costars Gal Gadot -- but it's unclear if her salary will also be dwarfed by his.

Despite the pay discrepancy, it appears The Rock, Emily and fellow cast member Jack Whitehall -- who's playing Disney's first openly gay character -- all got along really well.

BTW, the gender pay gap is nothing new for Hollywood. You'll recall Mark Wahlberg got paid $1.5 million for reshoots for "All the Money in the World" early this year ... while his costar Michelle Williams did them for free.

Mark decided to donate his salary after the public outcry. 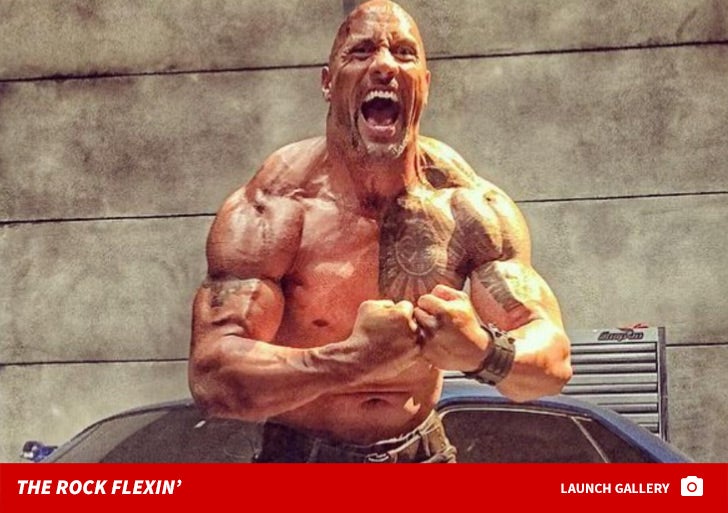