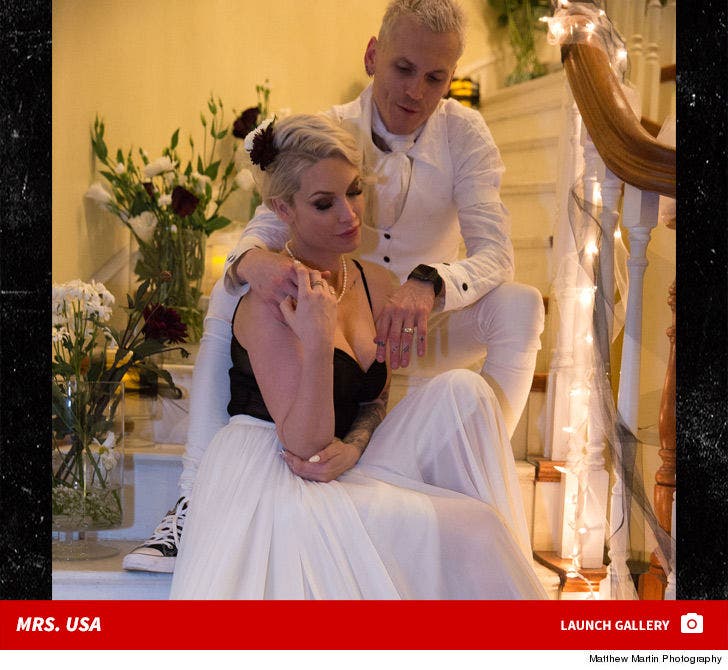 Former Miss USA Tara Conner had no idea the ravaging Malibu fire would turn her into a hell of a wedding planner ... 'cause the natural disaster forced her to plan it again from scratch with only 24 hours to spare.

Tara and Eli were supposed to get married in Malibu that weekend but with mandatory evacuations in order, the fire literally growing by the minute and threatening their venue ... Tara says they abandoned EVERYTHING that was prearranged for the shindig, and came up with a whole new setup in Burbank ... at the home of her maid of honor's mother.

Tara -- crowned Miss USA in 2006 -- put family members on flower detail while a friend built an altar in the living room. Tara's father, John, gave her away and her sober mentor, Eric Proctor, officiated the ceremony. 50 guests cheered her and the groom on.

Tara tells TMZ ... "This experience proved that everything works out, no matter what, and has taught me to look for those blessings in disguise. It was perfect." 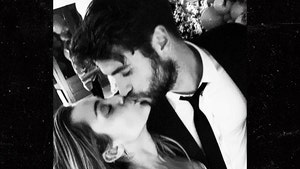 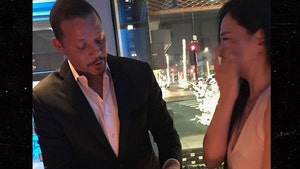