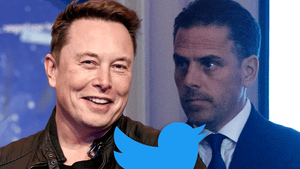 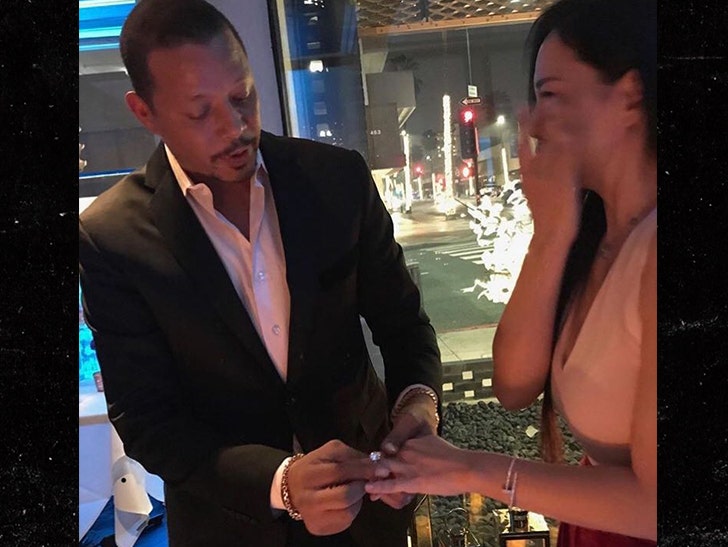 Terrence Howard wants another go-around at marriage life with his ex-wife, Mira Pak ... so he proposed to her over the weekend and she said yes!!!

Sources close to the situation tell TMZ ... the "Empire" star popped the question Sunday night at Crustacean Beverly Hills in front of friends and family. They were all dressed for the occasion ... Terrence dapper as usual and Mira in an elegant gown. 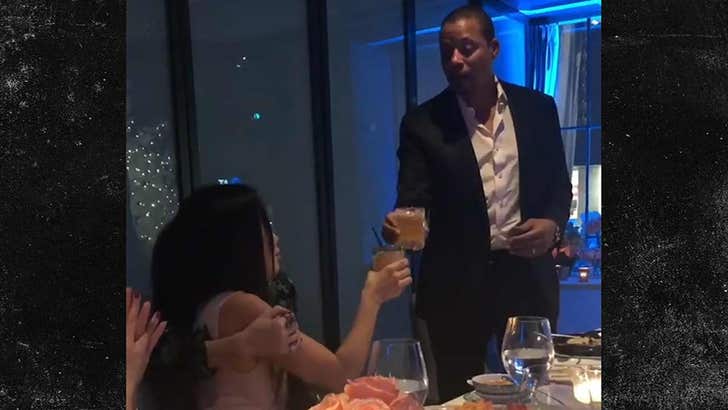 Mira's main accessory was a doozy ... a beautiful 7-carat VVS diamond and rose gold engagement ring commissioned by celeb jeweler Ben Baller. We're told the ring is worth about a million bucks.

After the proposal, Terrence gave an emotional toast in front of Mira and her friends ... saying, "It took me 45 years to find you but now that I have you in my 50th year, I will spend the rest of eternity at your side."

Terrence and Mira go way back -- they were married in 2013 but she filed for divorce in 2015 while she was pregnant with the couple's first kid, Qirin. They rekindled earlier this year and sparks flew again like never before. 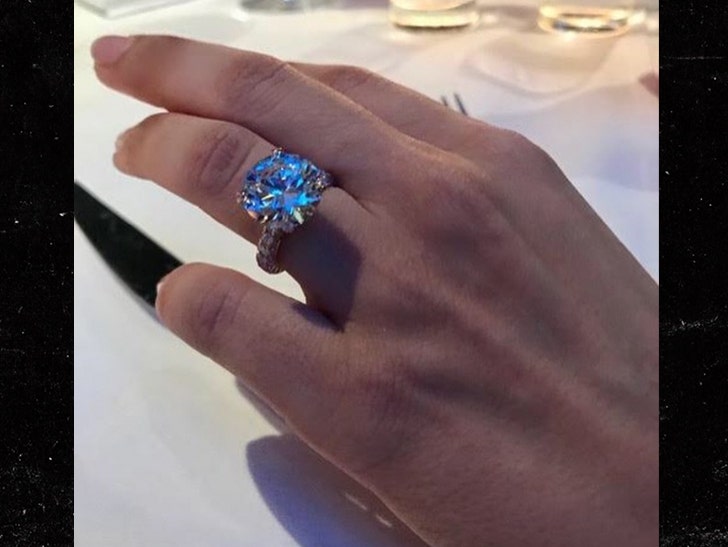 This isn't the first time Terrence has married an ex-wife. You'll recall he married Lori McCommas in 1989. They divorced in 2003 but they got married again in 2005 ... only to divorce 2 years later. Terrence was also briefly married to Michelle Ghent from 2010 to 2013. 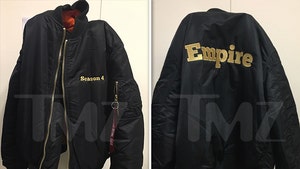