Lonzo Ball was pissed to be called a "deadbeat dad" by his ex-GF ... and when the Lakers star confronted her about the comment -- he told her, "It's really not funny."

Denise Garcia -- Zo's baby mama -- went on social media in October and was asked to "blink if Lonzo is a deadbeat dad" ... and she blinked with both eyes while laughing.

Cameras caught Lonzo confronting Denise over the post on the Ball family's Facebook reality TV show ... when he ripped into her for making the accusation.

"Came to see the deadbeat, huh?" Zo asked ... "That was fun for you? You had fun? You're laughing, but it's really not funny though."

Lonzo wasn't the only one pissed about the comments ... LaVar Ball was livid as well, saying, "How do you call somebody a deadbeat when you just had the baby?!"

In fact ... the Big Baller was caught on camera talking to his wife about her exercise program when he said, "Are you getting in shape for a reason? So, you can knock the hell outta Denise?!"

For her part ... Denise explained to Lonzo the whole thing was meant as a joke -- and she apologized to the L.A. star.

Lonzo added, "Denise wants me to be more present during the weekends with her and Zoey, I see where she's obviously coming from ... I'm trying to make an effort to get there as much as possible." 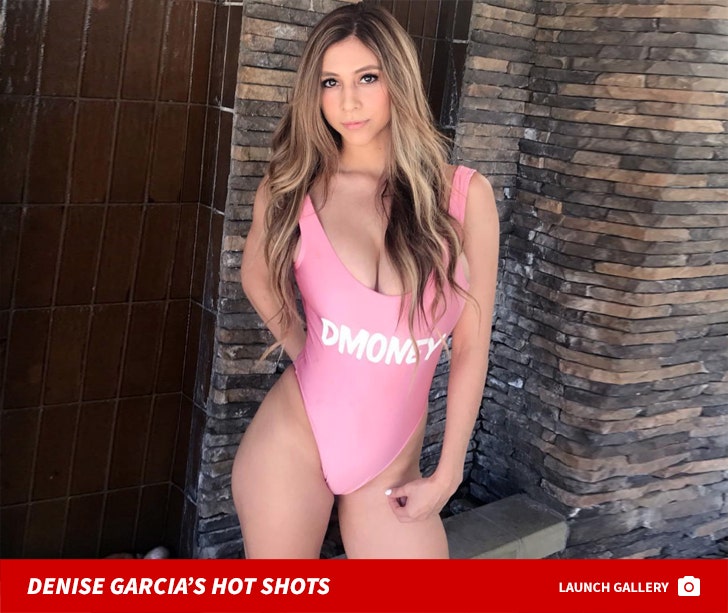 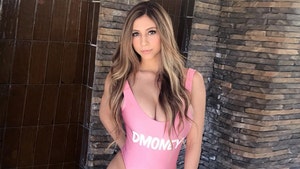