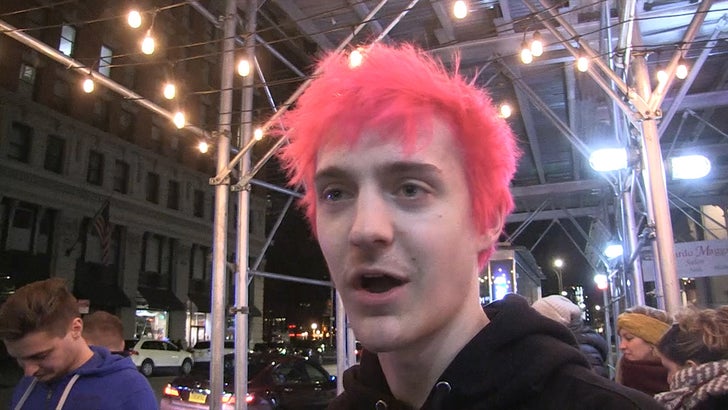 Are you routinely getting destroyed in "Fortnite" by 12-year-old kids???

Sick of being the biggest loser in the Battle Bus?

Well, listen up ... because Ninja -- the greatest Fortnite player alive -- has some tips on how to not suck.

The gaming superstar was out in NYC after hosting a big New Year's Eve event and stopped to talk about gaming in 2019.

One of the topics ... will Fortnite continue its reign of dominance in the year after smashing all competitors in 2018?

Ninja believes it will -- and his logic is very interesting ... essentially saying Fortnite took out one of the biggest names in gaming, a game that held the #1 spot in several categories for 10 years.

So, worst case scenario ... Ninja sees Fortnite staying in the top spot for at least another 5 years.

That means you better start practicing, because it ain't going away -- and Ninja had some great advice on how to get better. 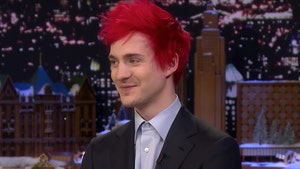