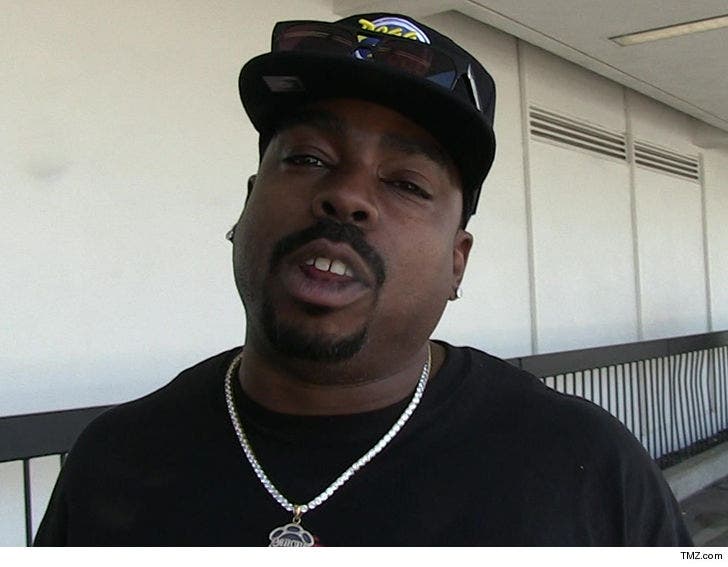 Daz Dillinger has been indicted on 2 felony drug charges for the marijuana bust that went down at his Georgia home ... TMZ has learned.

We're told Tha Dogg Pound rapper was indicted back in December for possessing over an ounce of weed and also liquid THC. Both charges are felonies, and Daz is now facing as much as 25 years, if he's convicted. 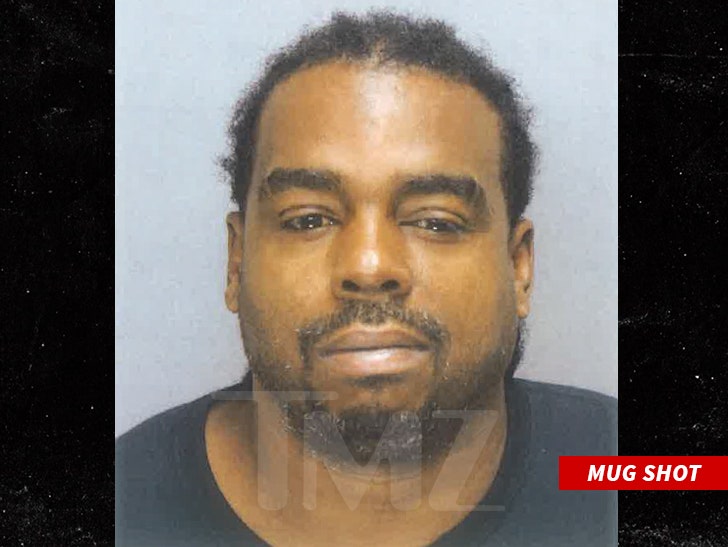 Daz was originally facing 13 felony drug charges after cops say they found 117 grams of ganja, including in several cigarillo packets and a green mason jar, and a bunch of THC oil during the September bust at his home in Powder Springs -- about 20 miles outside Atlanta.

We're told prosecutors decided to pursue just the 2 charges, instead of 13. 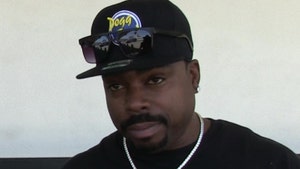 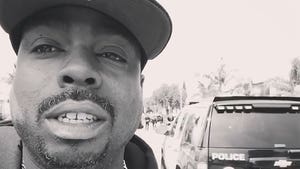