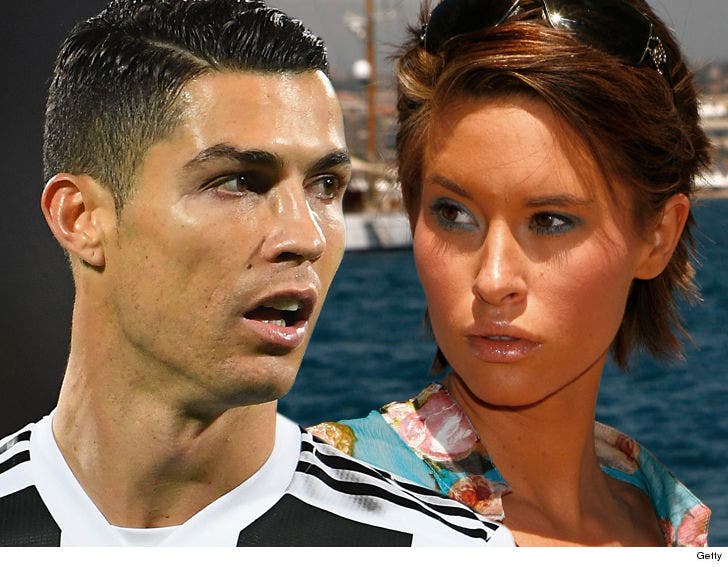 Cristiano Ronaldo has called in his lawyers after a British reality star made serious allegations against him on social media this week ... and we're told CR7 adamantly denies all wrongdoing.

Jasmine Lennard -- a UK fashion model who starred on the British version of "Celebrity Big Brother" -- went off on Ronaldo on Twitter ... claiming they dated for 10 years, during which she was subjected to emotional abuse and threats.

Lennard claims she recently watched "Surviving R. Kelly" and was inspired to speak out against Ronaldo ... and feels compelled to help Kathryn Mayorga, the woman who is suing Cristiano for rape.

We're told the soccer star views Lennard's allegations as "false and defamatory" and his lawyers are already handling the situation.

As we previously reported, Ronaldo is being sued by Mayorga -- who claims Ronaldo raped her in a Las Vegas hotel room back in 2009. She had initially filed a police report describing the alleged crime -- but didn't identify Ronaldo by name.

In her lawsuit, Mayorga says she later accepted a $375,000 payment in exchange for her silence -- but now, she wants that agreement voided.

The Las Vegas Metro Police Dept. has also reopened the Mayorga case -- though no charges have been brought against the soccer star. 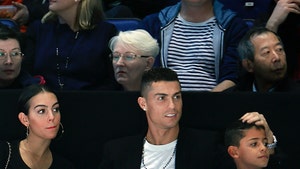 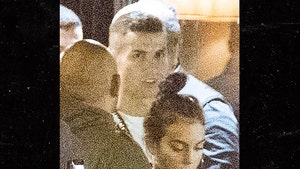