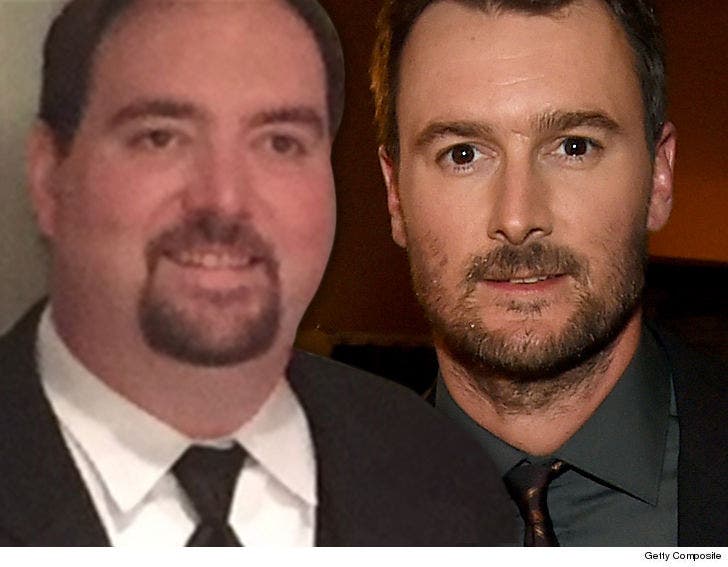 Brandon Church -- the late brother of country star Eric Church -- died as a result of chronic alcoholism ... TMZ has learned.

According to the autopsy report obtained by TMZ ... Brandon had a clinical history of alcohol withdrawal-induced seizure disorder -- meaning he had a history of binge drinking and trying to quit ... which would trigger a seizure. 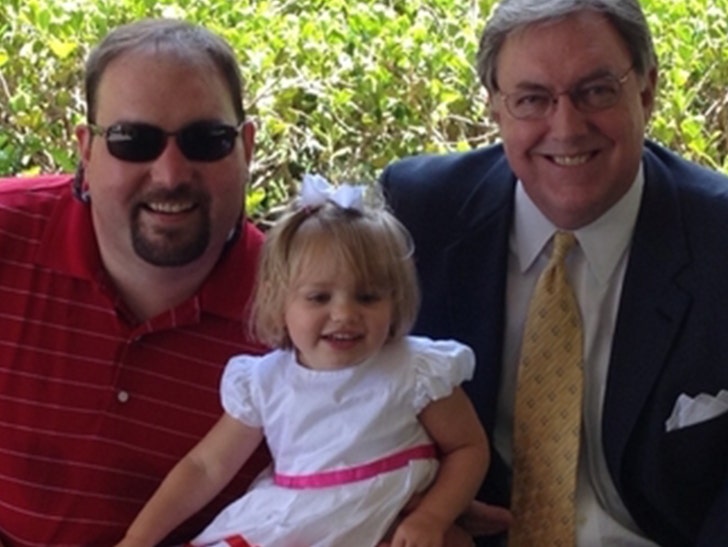 As we reported ... Brandon suffered 2 seizures when he died last June in Granite Falls, North Carolina. The second seizure -- suffered while he was on his way to the hospital -- appears to have sent him into cardiac arrest.

According to the autopsy, the alcohol abuse also caused a thickening of his heart, coronary artery disease and liver damage. The family has set up a Scholarship Memorial Fund, which has already raised more than $45k. The family asks that donations to the fund be sent in lieu of flowers.

Brandon, who had written a handful of songs over the years with his famous brother, was 36. 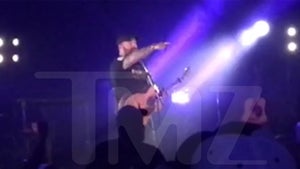 Staind Frontman Aaron Lewis Goes Off on Heckler During Show 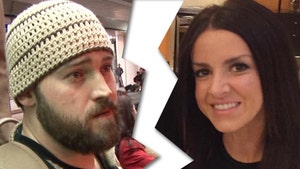 Zac Brown Separating From Wife Shelly After 12 Years of Marriage