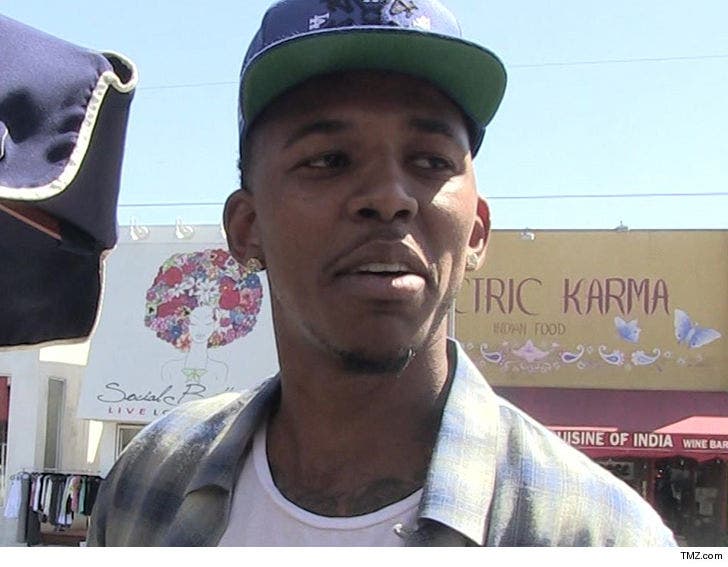 NBA star Nick Young has been named a suspect in an alleged robbery that went down last week -- in which Swaggy's accused of striking a guy in his testicles and stealing his phone.

Law enforcement sources tell us ... the LAPD received a call on Jan. 4 from a man who claims he was assaulted by Swaggy P when he tried to take his photo at a popular L.A. car wash.

We're told the alleged victim does not appear to be a paparazzo -- just a basketball fan who recognized the former Lakers star and wanted a photo.

The man acknowledged Young didn't want to be photographed but he snapped a pic anyway -- and that's when Young snapped ... confronting the fan, allegedly firing off a nut shot and swiping the phone.

We're told cops took a report and are investigating. So far, no arrests have been made.

It's not the first time Young has been accused of wrongdoing -- he was arrested in August 2018 for obstruction of justice after he was pulled over by police.

And in 2016, Young was sued for allegedly attacking a man at a pickup basketball game at a church.

We've reached out to Young for comment -- so far, no word back. 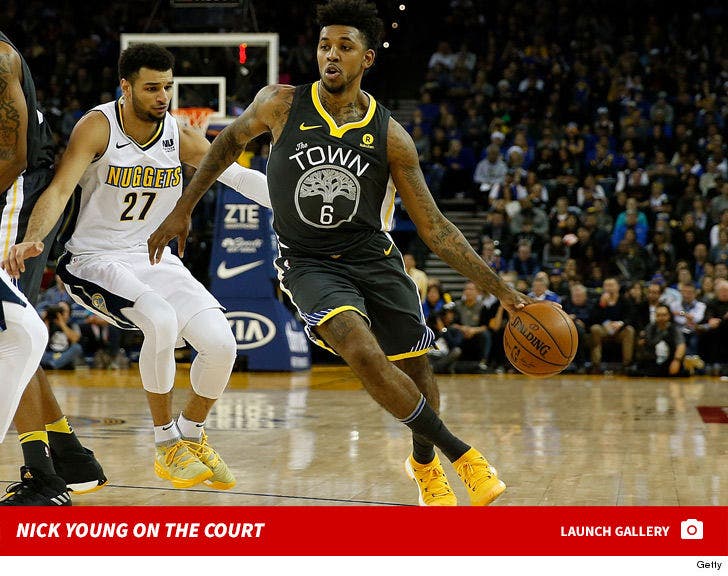 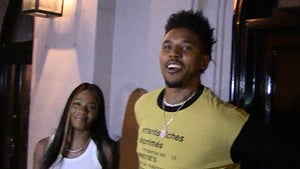 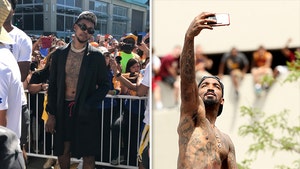