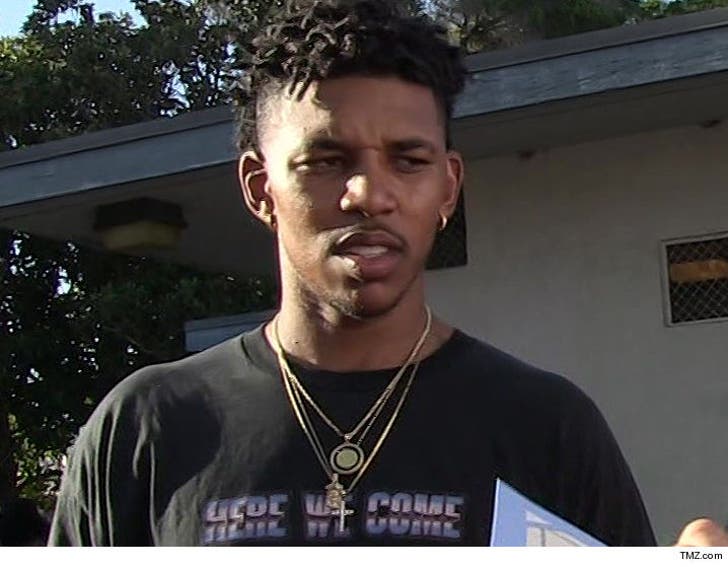 Nick Young threw a violent temper tantrum after not getting a foul call in a church league basketball game back in August ... and allegedly beat the crap out of an opposing player ... this according to a new lawsuit.

Young is being sued by Luis Solis -- who claims he was playing against the Lakers star in a game on the court at the Shepherd of the Hills church in Porter Ranch, CA on August 18th.

In the court docs, obtained by TMZ Sports, Solis claims Young became "enraged" after he thought Solis fouled him ... and the ref missed the call.

Solis says Young flipped out -- and beat him down to the ground. At that point, a bunch of Nick's teammates jumped in and began to kick him while he was down.

Solis says he suffered serious injuries including a concussion -- and claims it's not the first time Young has gotten violent during pick-up games. We're told Solis has not filed a police report but is contemplating doing so.

He's suing for unspecified damages. We've reached out to Young for comment. So far, no word back. 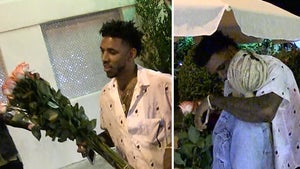 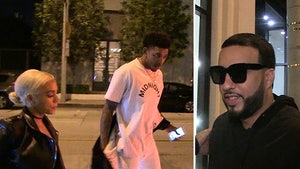