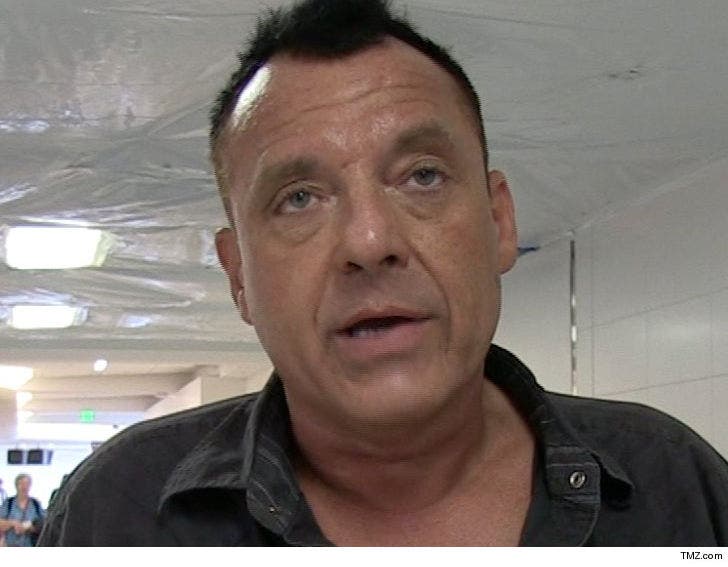 Tom Sizemore's new year is going a lot like previous ones -- he landed in jail for a drug bust ... TMZ has learned.

Law enforcement sources tell us Burbank PD pulled over the actor because his Mercedes E350 was missing a front license plate and had expired registration tags. During the stop on Jan. 5, officers ended up searching Sizemore's whip, and we're told they found drugs they believed were meth and heroin.

Cops ended up arresting Sizemore and a male passenger for misdemeanor possession -- so, it clearly wasn't a huge stash of drugs, but a little's enough to end up in handcuffs.

Both men posted bail and were released later in the day. The case is currently being reviewed by the city attorney's office.

We've reached out to Sizemore ... so far, no word back. 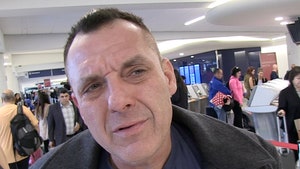