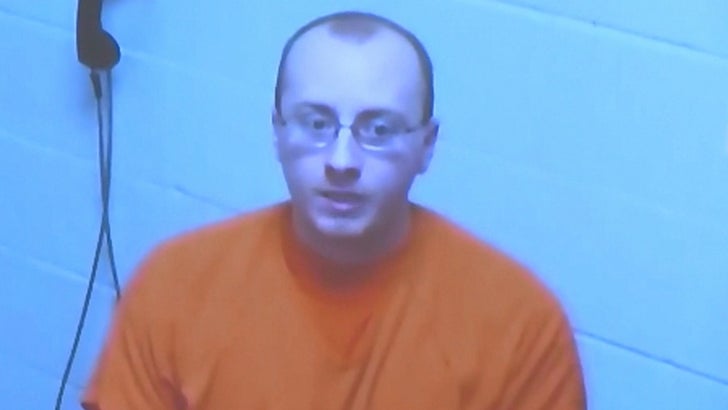 The man charged in the kidnapping of 13-year-old Jayme Closs and the murder of her parents showed his face in court Monday, as cops said he planned the crime for weeks.

21-year-old Jake Patterson appeared by video in a Wisconsin courthouse. He did not enter a plea and his bail was set at $5 million. According to the criminal complaint ... Patterson made up his mind to abduct Jayme when he saw her getting on a school bus.

According to prosecutors, Patterson said, "He knew that was the girl he was going to take." He allegedly went to the Closs' home twice before Jayme's parents were killed and she was kidnapped on Oct. 15. The last time was one week prior, and he was scared off because the family had several guests. 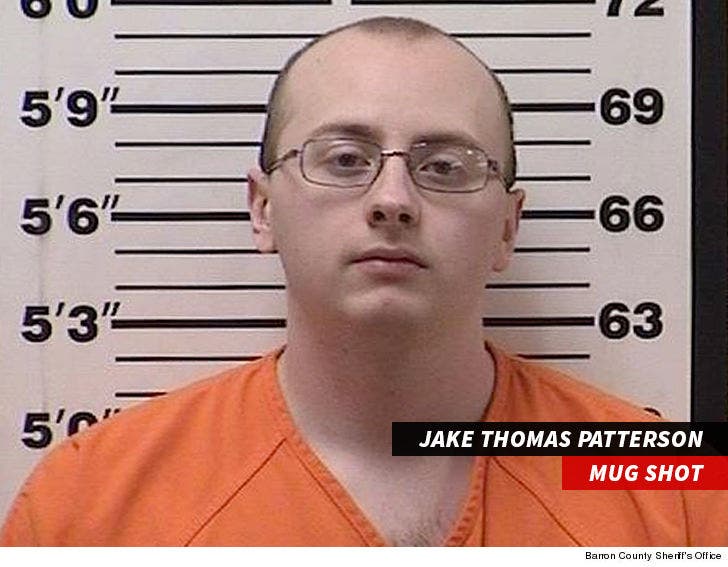 According to docs, Patterson shot Jayme's father at the front door while she and her mother hid in the bathroom. He eventually broke down the bathroom door, bound and gagged Jayme, then fatally shot her mother.

While she was held captive, Jayme says Patterson made her hide under his twin-sized bed if he had any guests. She said his father frequently visited. She also says Patterson threatened, "bad things would happen to her" if she let anyone know she was there.

Closs was able to escape her captor last week about 70 miles north of her Wisconsin hometown. She says Patterson told her he was leaving for 5 hours, and when he did, she pushed the barbells and weighted totes he used to keep her under the bed ... slipped on a pair of his shoes and fled his house.

As you know, a neighbor found her wandering and called police. Jayme was reunited with her aunt, and Patterson was arrested shortly afterward.

He's been charged with 2 counts of first degree intentional homicide, 1 count of kidnapping and an additional charge of armed burglary. He faces life in prison if convicted on all counts. 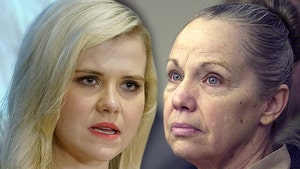 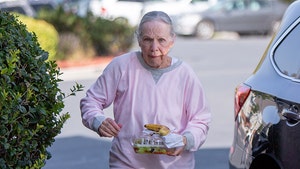