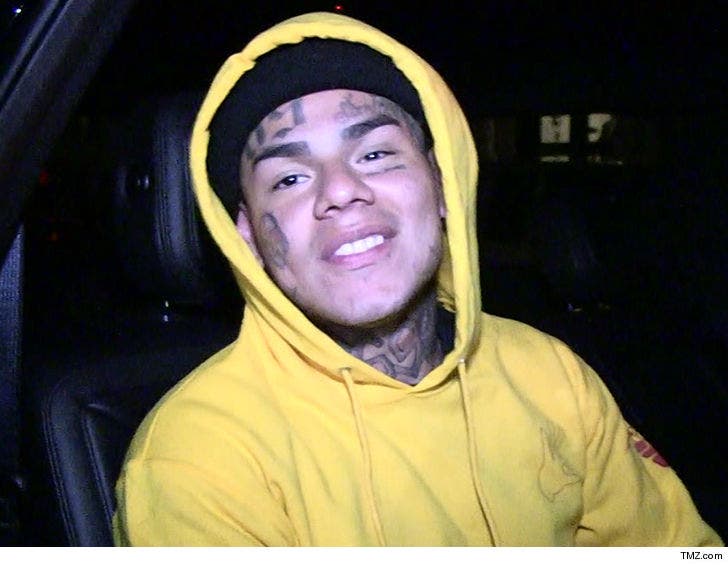 There's no holding Tekashi69 down ... 'cause he's crankin' out music in the slammer like crazy.

Sources close to 6ix9ine tell TMZ ... Tekashi's spending most of his time behind bars writing and producing songs for his next album. He's even created visuals for the record.

We're told the circumstances of his incarceration have worked in his favor. On the negative side, he's facing possible life imprisonment for the various charges, and the negative forces have inspired some serious writing.

On the positive side, the rapper's getting strong support from family, close friends and girlfriend Jade, who proudly displayed this butt grab behind bars. 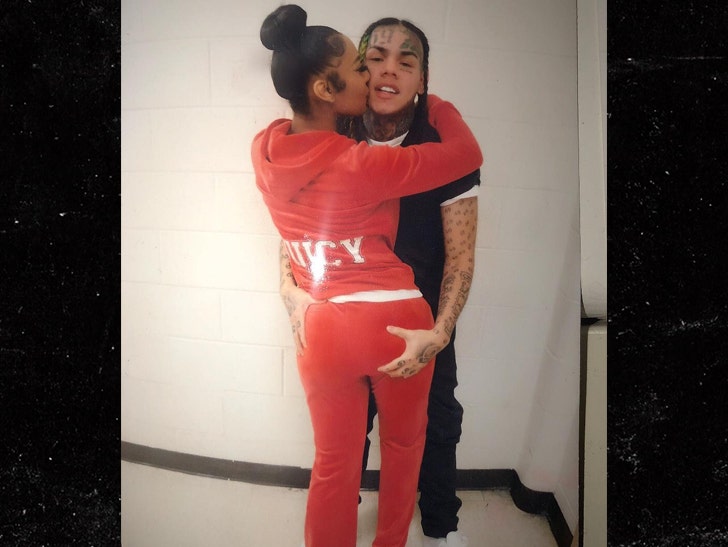 6ix9ine's been working out and is actually healthier now than before he was locked up.

He's actually been getting inspiration from some of his fellow inmates ... listening to their life stories.

As you know ... Tekashi's facing life in prison after the feds busted him back in November on a number of racketeering charges. 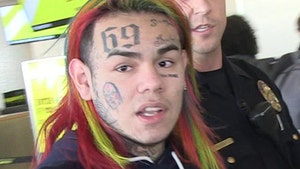 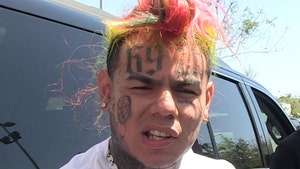 Tekashi 6ix9ine Didn't Get His Daughter Any Christmas Presents