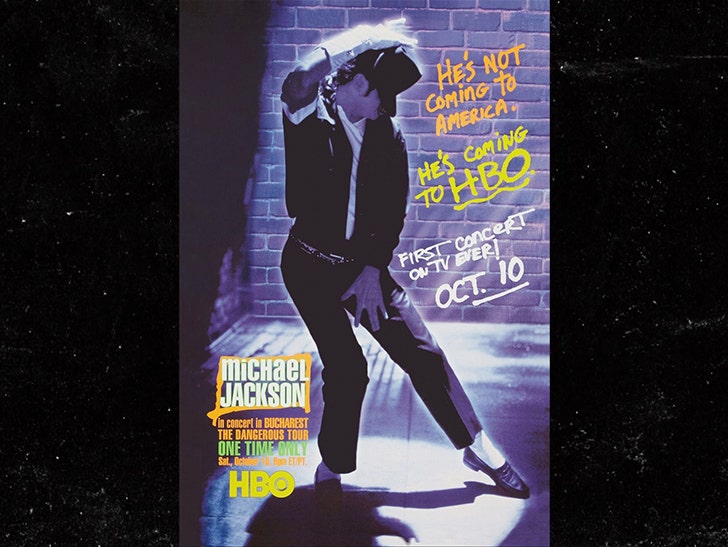 Michael Jackson's rolling over in his grave, just to get stabbed in the back by HBO -- the producers of the controversial documentary, "Leaving Neverland" -- that's his estate's take, anyway.

The estate's made no secret of its feelings about the documentary featuring 2 of MJ's alleged molestation victims -- and Wednesday night it took a shot on Twitter, posting an old promo for a Michael concert that aired on HBO.

The 1992 concert -- Michael's first to air on TV -- "gave HBO their highest rated special ever" ... according to the estate, which added ... "Now, to repay him they give a voice to admitted liars."

'Neverland' is set to premiere next week at the Sundance Film Festival, and will air on HBO after that.

It's interesting the estate thinks a network -- which, no doubt, paid Jackson to air his concert -- is somehow beholden to him more than 25 years later. 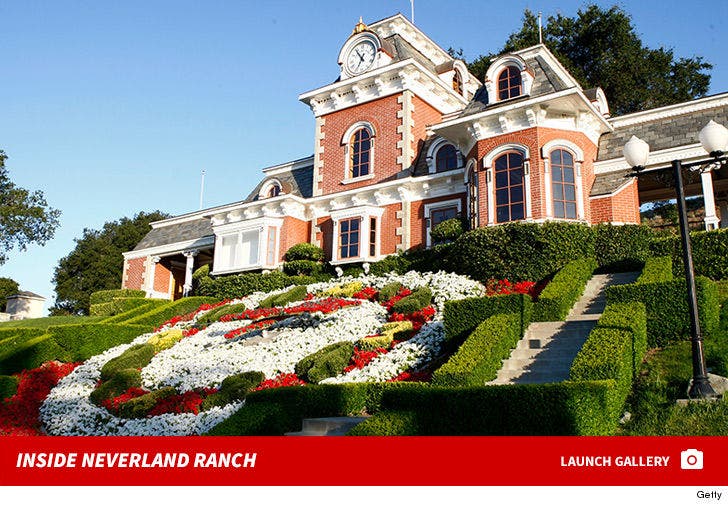 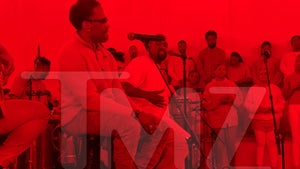