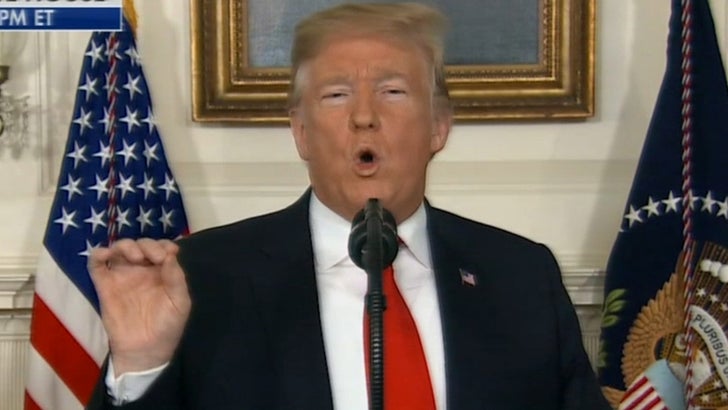 5:40 PM PT -- Nancy Pelosi seems to have changed her a tune a tad in light of the President's announcement, saying Dems will vote next week to "add additional border security funding for ports of entry, advanced technology for scanning vehicles for drugs & immigration judges."

What is original in the President’s proposal is not good. What is good in the proposal is not original. Democrats will vote next week to add additional border security funding for ports of entry, advanced technology for scanning vehicles for drugs & immigration judges.

That doesn't sound like she's budging on the issue of the "wall." Time will tell, though.

President Trump wants to strike a new deal with Democrats to reopen the government -- but his plan is already being shot down by the party's leaders.

DT made his pitch Saturday in a nationally televised address from the White House, where he basically offered limited protections for current DACA recipients and immigrants with temporary protected status in exchange for the border security funding he's demanded.

Trump said he'd give 700,000 people eligible for DACA three years of legislative relief and extend TPS for 300,000 immigrant beneficiaries if Congress would give him his big ask of $5.7 billion for a border structure (which he says will only consist of about 230 miles of steel barriers rather than a 2,000-mile-plus concrete wall).

He's also asking for $805 mil to implement new drug smuggling technology, another $800 mil for humanitarian assistance at the southern border, about 2,750 border agents to be hired on, 75 new immigration judges as part of his package.

Unfortunately for the Prez, word about what he'd be proposing leaked early ... and House Speaker Nancy Pelosi released a statement which in effect turned him down before he could even get a word out. She says his new proposal is one that's been discussed in the past and is literally a "non-starter."

Either way, Trump says Senate Leader Mitch McConnell is going to introduce these new proposals in a bill on the Senate floor this week. Unclear if it'll pass in the House though.

In other words ... we're still in shutdown mode, for now. 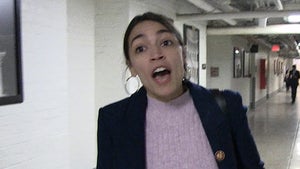 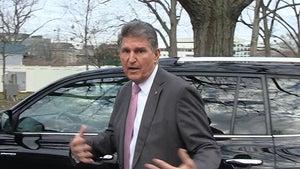