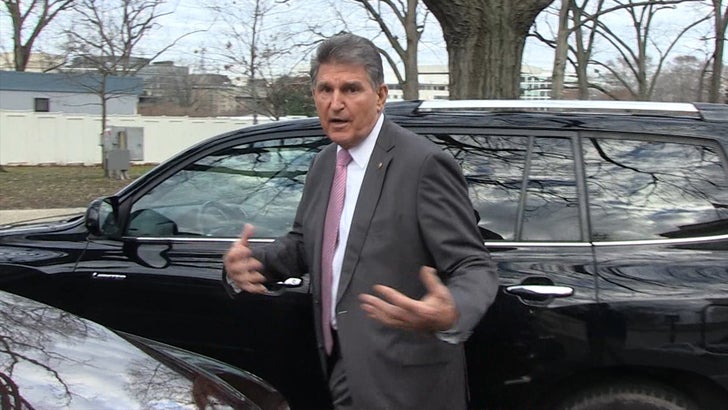 Sen. Joe Manchin thinks folks should really tune in to President Trump's televised address to the nation on the border "crisis" ... even if that means screwing over Ellen DeGeneres.

We got the West Virginia Senator Tuesday in D.C., where our photog asked how Trump's border address later in the evening would measure up to Ellen's 'Game of Games' ... and which one should take precedent for the American people.

Translation: which broadcast will be sillier and have more entertainment value -- Trump or Ellen? Perhaps unsurprisingly, Manchin says DT's the one to watch tonight.

I am pleased to inform you that I will Address the Nation on the Humanitarian and National Security crisis on our Southern Border. Tuesday night at 9:00 P.M. Eastern.

Trump and the Dems can't come to a resolution to fund the border wall, which is why the federal government is in day 18 of a partial shutdown. So, Manchin's right ... there's a lot riding on Trump's speech tonight.

The Prez tweeted he'd be addressing the nation about the "Humanitarian and National Security crisis" at the border.

Trump's address starts at 9 PM ET, so on the east coast it'll creep into hour 2 of Ellen's NBC broadcast, and your fave programs on other networks -- looking at you, "Black-ish." 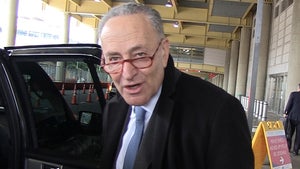