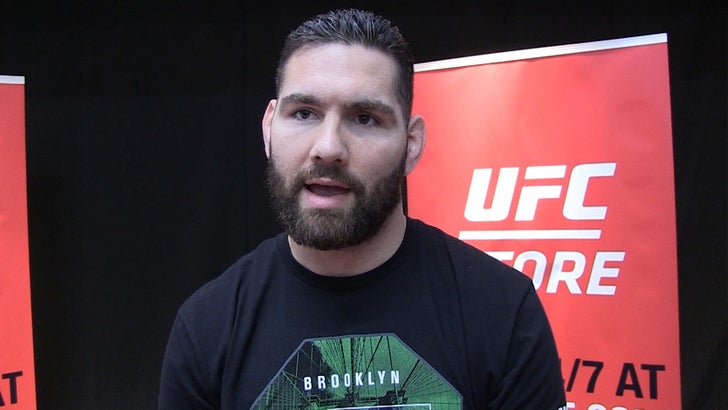 Chris Weidman has his sights set on Jon Jones for his next fight ... telling TMZ Sports he's, "Always imagined going up and taking his belt."

Of course, Weidman's dealing with a neck injury ... and says surgery might be an option -- but once he's cleared -- he's gunnin' for Jones.

"He's been on my radar since I was a champion and he was champion at 205. I always imagined going up and taking his belt."

Weidman even threw some shade Jon's way ... saying the guy can't be considered the G.O.A.T. 'cause of his positive PED tests!!!

Jon's next fight is Anthony Smith at UFC 235 -- but he is lookin' for a 'bout after that ... and Chris says even if he needs surgery -- he'll DEFINITELY be ready to fight sometime in 2019. 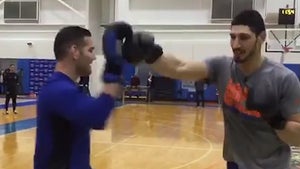 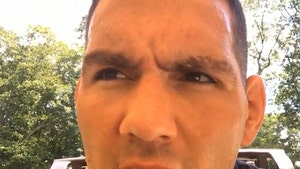