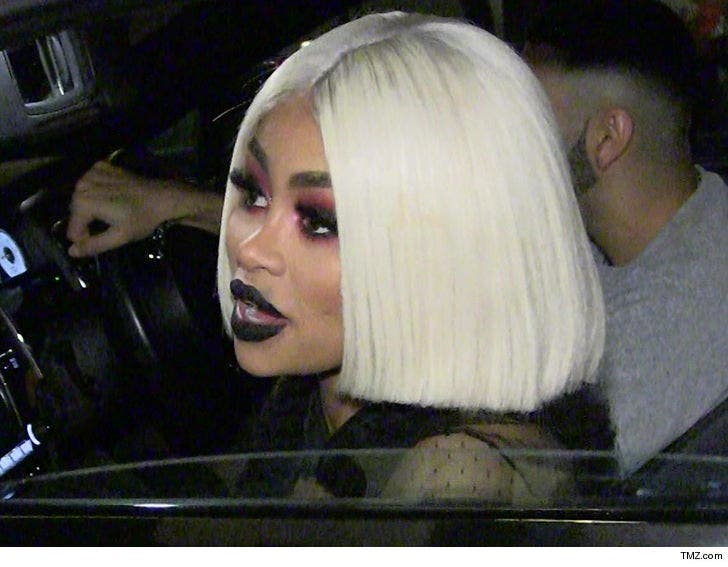 Blac Chyna just got another visit from LAPD, hours after officers were called to her home after someone falsely claimed Chyna was drunk and endangering Dream Kardashian.

Law enforcement sources tell us ... this time around, cops showed up to diffuse a potentially explosive situation involving Chyna and her former makeup artist. They were tight until this weekend, when the 2 had a nuclear argument at Chyna's home. The makeup artist left without taking her stuff, and today cops went with her to retrieve the mascara, eyeliner and other stuff. 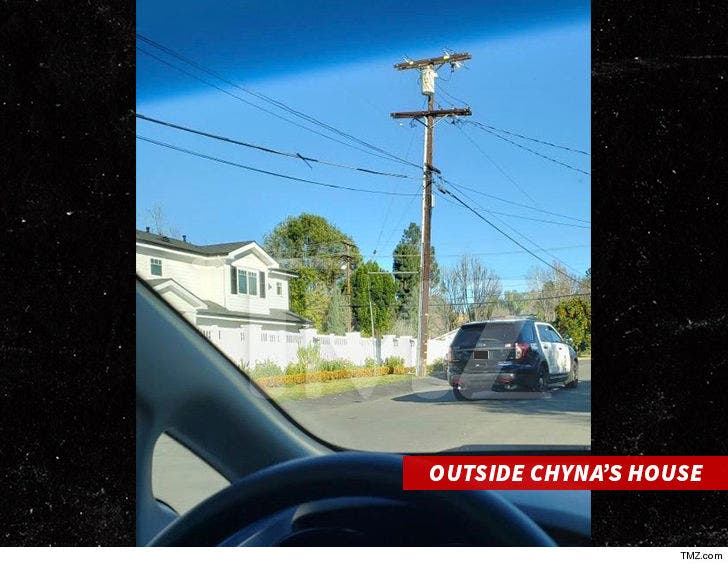 TMZ broke the story ... cops raced to Chyna's home Sunday night after an anonymous caller claimed she was drunk and neglecting Dream ... and this went down shortly after the makeup artist left.

Officers determined no one was drunk at the home and Dream was being properly cared for ... there was also a nanny there for extra support. 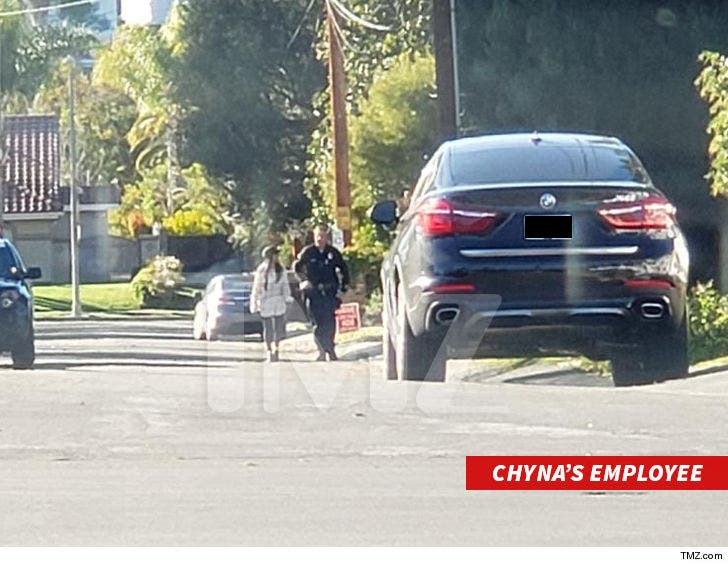 As for Monday's call, we're told nothing escalated between her and Chyna. She got her stuff and left. 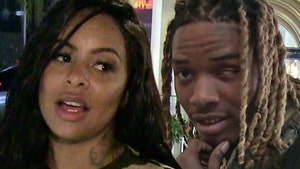