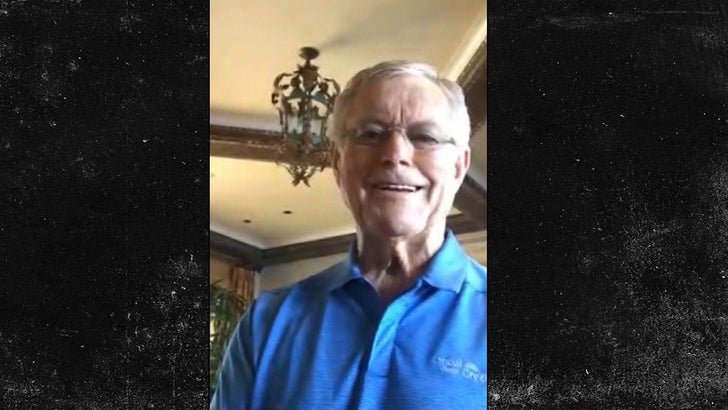 Andy Reid WILL win a Super Bowl with the Chiefs despite yet another championship game heartbreaker Sunday ... so says legendary coach Dick Vermeil.

Of course, Reid's history says otherwise ... his loss to the Pats on Sunday was his 6th championship game L (4 NFC championships, 1 AFC championship and 1 Super Bowl) in his 20-year, ring-less career.

But, Vermeil says Reid WILL get it done sooner than later ... saying K.C. is just too talented.

In fact, Vermeil thought earlier this season THIS would be the year for Reid ... and said he was downright ill seeing Reid and the Chiefs fall to Tom Brady in overtime.

"Kansas City, I'm just sick. I woke up three times during the night thinking about that ballgame. I was so disappointed." 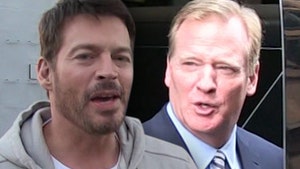