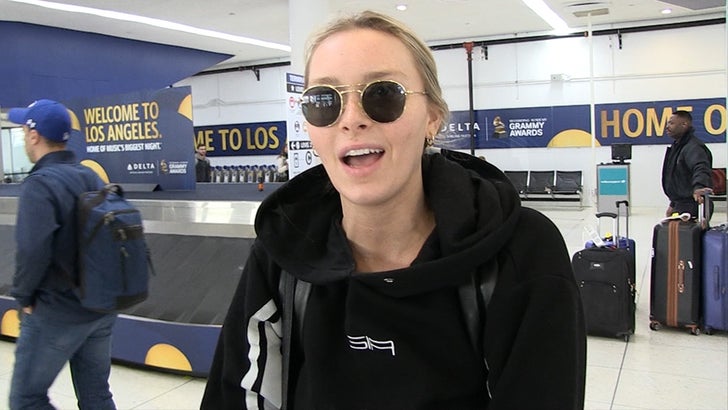 Why do so many people HATE the New England Patriots -- the greatest dynasty in the history of pro sports?

That's the question we posed to Rob Gronkowski's smokin' hot girlfriend, Camille Kostek -- and her answer was simple ... JEALOUSY!

"You hate us 'cause you ain't us," the former Pats cheerleader told us at LAX.

Kostek -- who's also a Sports Illustrated Swimsuit Edition model -- just got off the plane from Kansas City where she battled freezing temperatures to support the future Hall of Famer ... and told us how the couple celebrated the big win. 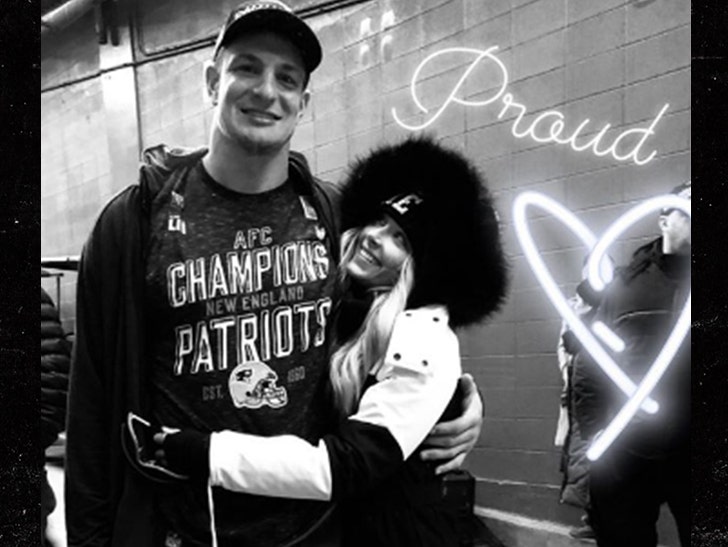 So, how does Gronk feel about going to ANOTHER Super Bowl??

As for the big game, Kostek says she's friends with Rams QB Jared Goff -- but that goes out the window on February 3 ...

"All I gotta say is, good luck! I think it's gonna be a great game ... Patriots coming out with a W." 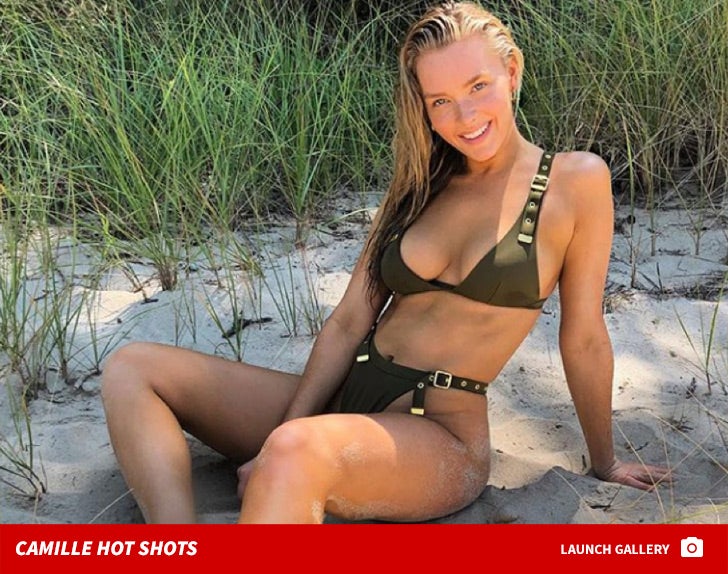 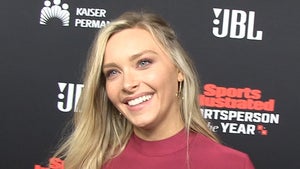 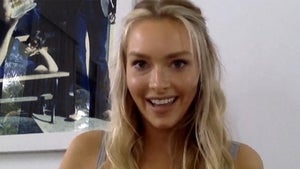