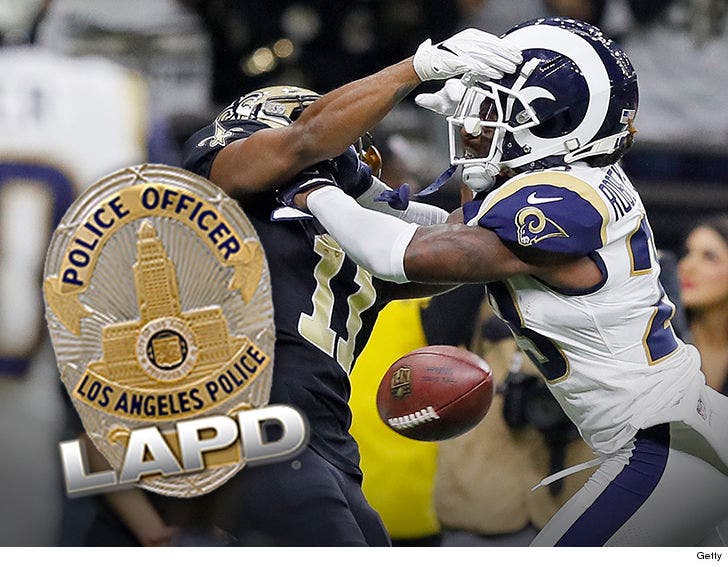 How's the LAPD celebrating that Rams victory over the Saints? THEY'RE TALKING TRASH!!!

Right after that controversial ending in the NFC championship game, the LAPD reached out to their Nawlins counterparts on social media with some epic smack talk over that non-pass interference call that cost the Saints the game.

"Sounds like our friends at [The New Orleans PD] might be dealing with some robbery complaints after the #LARams⁠ ⁠defeated the @Saints," the LAPD said on Twitter.

"We would help investigate but A) it’s outside our jurisdiction, and B) we just don’t see enough evidence of a crime."

Translation -- SUCKS TO BE YOU!!

That's not all ... some people in New Orleans are so pissed off about the referee situation, that a local optometrist is offering free eye exams to all NFL zebras!

"We will GLADLY provide no cost eye exams to all NFL officials prior to next season to prevent the atrocity that occurred tonight," Louisiana Family Eyecare posted on its Facebook page.

"We would hate for someone else to feel our pain." 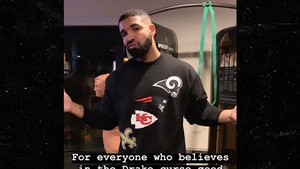