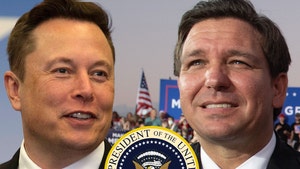 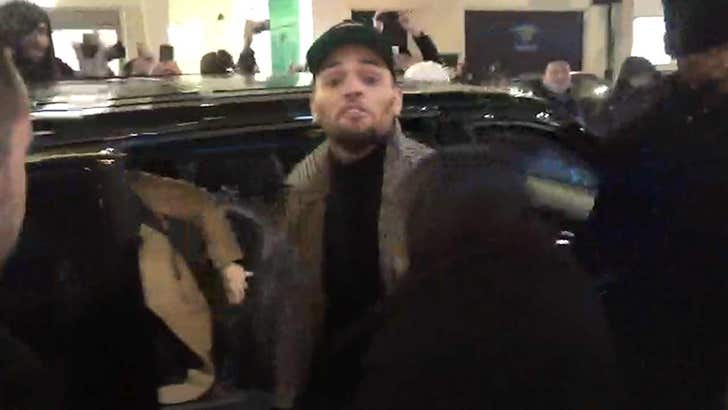 Chris Brown is stepping out in public for the first time since being arrested for allegedly raping a woman in a Paris hotel -- something he called total BS -- but today he's spreading a message of love.

Brown was leaving the Mandarin Oriental Hotel in Paris Wednesday -- the same place where the alleged rape went down -- and he had just a few simple words to share, "I love everybody."

As we reported ... Chris was arrested Monday night by French police on possible rape and narcotics charges. The alleged victim told Closer Magazine Brown brutally and violently assaulted her for 25-30 minutes in a dressing room after a night of partying.

Although prosecutors initially told us Chris would have to answer in court and possibly surrender his passport, he was released the same day of the arrest with no conditions. He still has his passport and is free to return to the U.S.

Sources familiar with the Parisian legal system tell us there are signs the case fell apart.