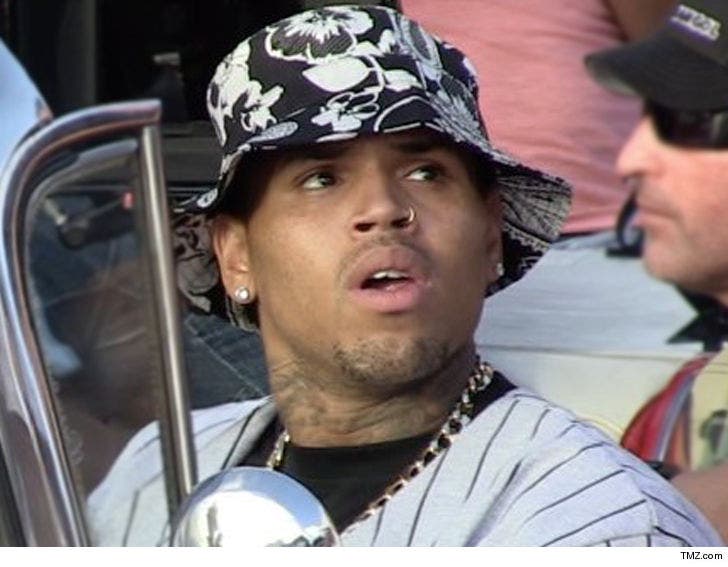 Chris Brown is going on the offensive after his arrest for allegedly raping a woman in Paris, because he's going to sue her for defamation.

Chris' Parisian lawyer, Raphael Chiche, says, "Chris Brown is free. No lawsuits were filed against him. He vigorously challenges the charges against him. A complaint for slanderous denunciation will be filed tomorrow with the public prosecutor of Paris."

As we reported, Chris claims he was set up by the 24-year-old model, who claimed Chris took her to his hotel in Paris and violently raped her. Chris called BS, saying he was never alone with the women. We're told he insists he was playing music off his iPhone in the living room of the suite with 20 people around him the entire time.

Brown was released from police custody Tuesday, but prosecutors say the investigation is still ongoing. A source in the judicial system of Paris tells TMZ the fact Brown was released with no conditions and free to leave the country is a sign authorities have problems with the case. 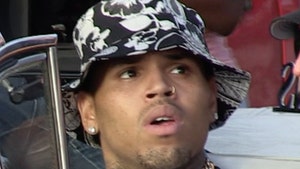