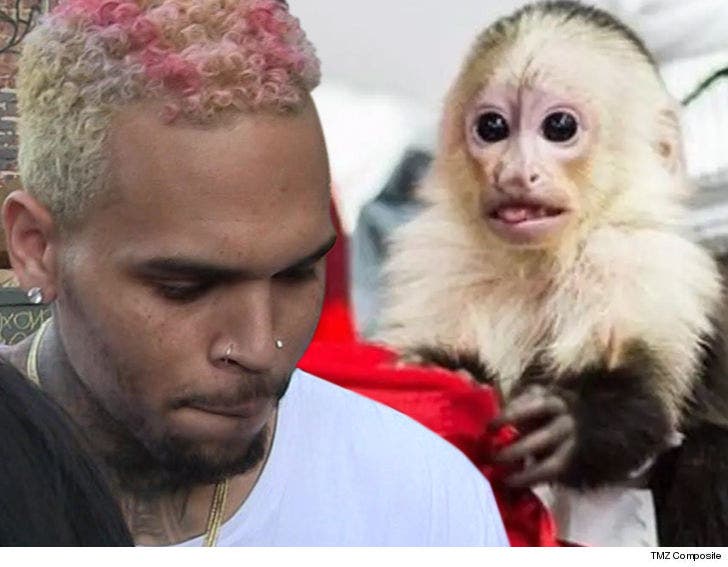 Chris Brown claims he ain't no Michael Jackson -- meaning, he doesn't own a monkey (or a chimp!) ... and claims allegations he illegally harbored an adorable simian are pure apesh*t.

We broke the story ... the L.A. City Attorney is charging CB with 2 counts of having a restricted species without a permit claiming he kept a capuchin monkey named Fiji at his L.A. home back in 2017.

The allegations are serious, Brown could face up to 6 months in jail if convicted.

The supposed smoking gun is a video of Brown's daughter Royalty playing with Fiji in Dec. 2017 -- but sources close to Breezy tell us prosecutors got it all wrong.

Brown is adamant the video was NOT taken at his L.A. home -- it was shot in Vegas ... where the monkey lived with a relative who was the REAL owner.

Authorities ain't buyin' the excuse noting the animal was taken into custody in Los Angeles.

But, we're told Brown claims his relative happened to be in town with Fiji that particular week -- and it's all just a bad coincidence that makes Chris seem guilty.

He's due in court on February 6 where he'll plead his case to the judge. Stay tuned ...

Oh, and as for Fiji ... we're told she's been in protective custody and she's doing just fine. 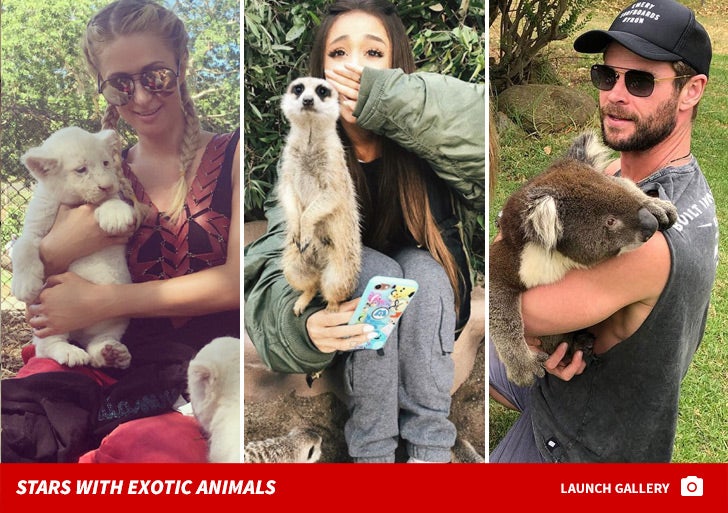 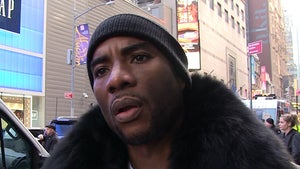 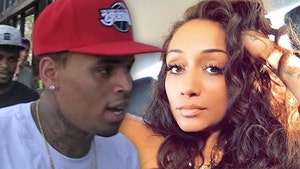