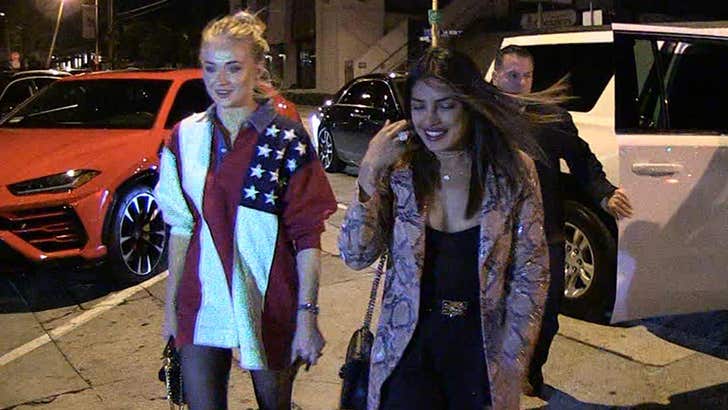 Priyanka Chopra and Sophie Turner were just a couple of future sisters-in-law about town this week ... and apparently, Tuesdays are just for the girls.

PC and ST hit up Craig's in WeHo together, where they were swarmed by paps, all of whom were eager to snap a shot and fire off a question.

Gotta say, we haven't seen a reaction like this to a celeb pairing out in Hollywood in quite a while. It just goes to show how much star power these two have racked up since their engagements and wedding(s) thus far to Nick and Joe Jonas over the past year or so.

Speaking of nuptials ... Joe and Sophie are reportedly set to wed sometime this year, as 'Save the Date' boxes have already been sent out to potential guests. Nick and Priyanka already got that part done -- they did it to death, in fact, with 3 ceremonies.

If Sophie and Priyanka's family power outing is any indication of what's to come ... we say bring on another one sooner rather than later. 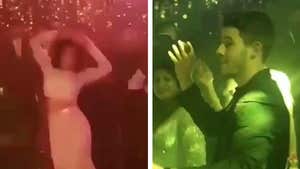 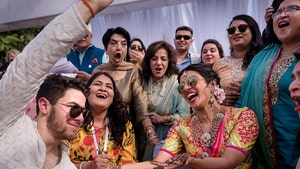