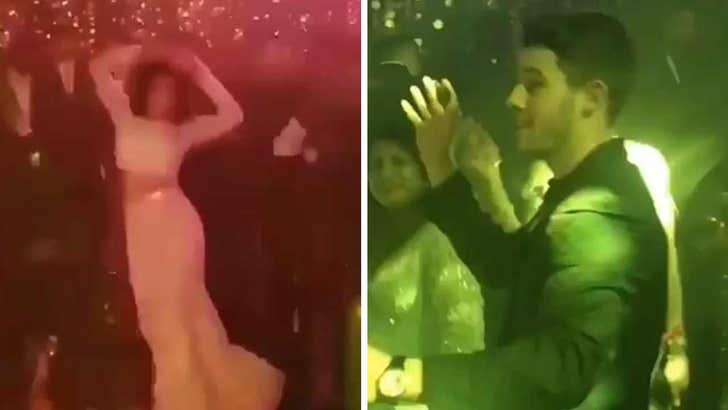 Day 106 of Priyanka Chopra and Nick Jonas celebrating their marriage nuptials might have been the most interesting -- thanks to the bride's dance moves, and their MC's Notorious B.I.G. impression.

Nick and Priyanka had their third wedding reception Thursday night in Mumbai for Priy's Bollywood industry friends. She danced her ass off while the MC rapped to Biggie's "Hypnotize." Worth noting ... dude with the mic rapped the n-word.

No one was fazed by the lyrics, and everyone seemed more interested in Priyanka doing attempting the Milly Rock. Nick stood there watching ... in admiration, we're sure. Also, he's gotta be tired of dancing at wedding receptions by now. 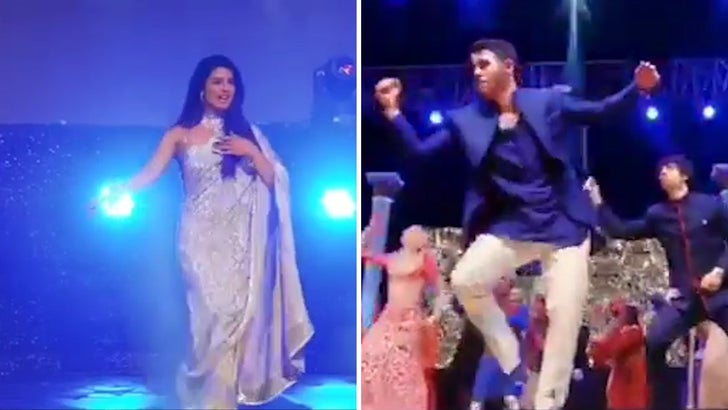 Priyanka also danced to some traditional Indian music ... some of which looked choreographed.

It's becoming a thing. You'll recall, the families had an intense dance off some 20 days ago when the nuptials began. There was also a Wednesday bash for the media in India.

No word if Nick danced at that one. Ya gotta feel for the guy. 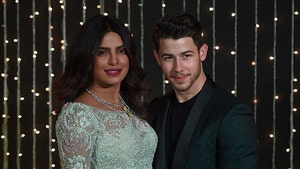