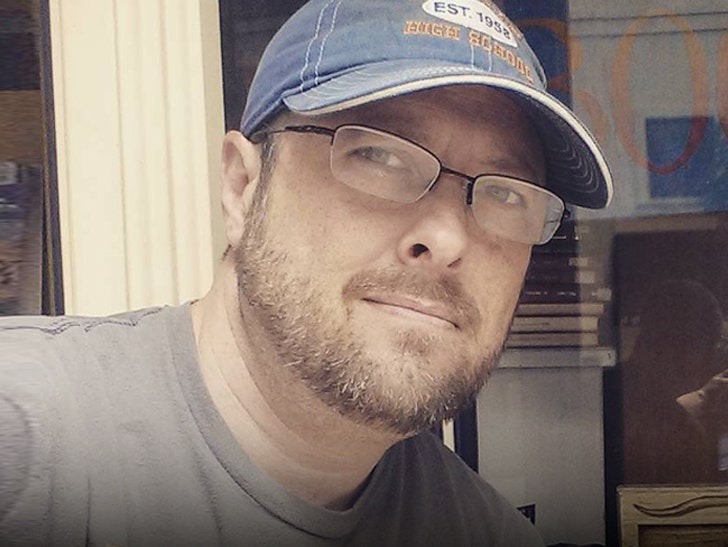 The author of "13 Reasons Why" claims he was expelled from the Society of Children's Book Writers and Illustrators over false allegations of sexual harassment ... this according to a new lawsuit.

In the suit, obtained by TMZ, book author Jay Asher claims he was kicked out of SCBWI after 7 anonymous women alleged he was using his status to prey upon other female members of the organization and intimidated them into silence, an allegation he says was completely false.

Jay is going after SCBWI for damages, and says he thinks the false allegations could hurt his ability to make money as an author of young adult novels.

We reached out to SCBWI for comment ... so far, no word back. 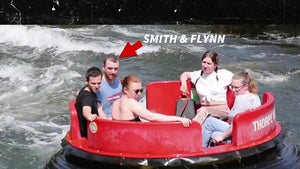 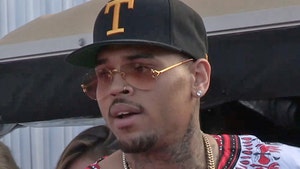