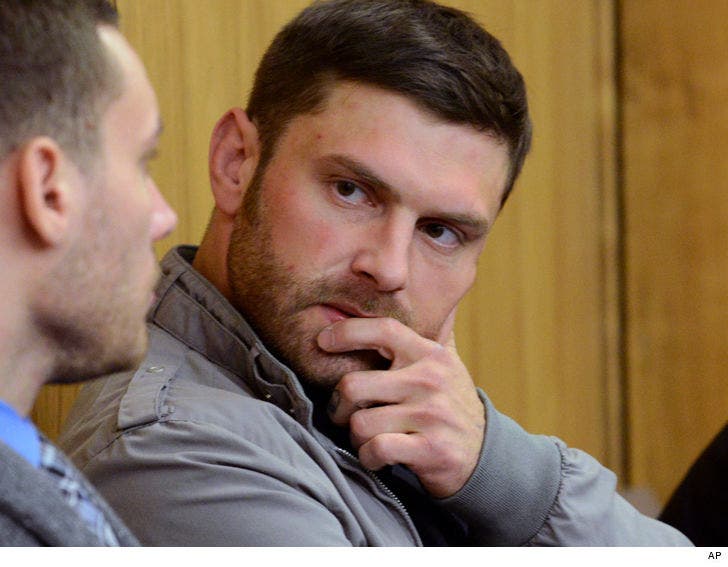 Sarah Palin's oldest son is walking free in Alaska after being released from a residential center he was forced to live in following his domestic violence arrest ... TMZ has learned.

The Alaska Department of Corrections confirms Track Palin was released Thursday from the Cordova Residential Center, where he was serving his sentence for a domestic violence incident.

As we reported ... Track was sentenced to a year in the center in October for allegedly hitting a woman with whom he lived. Track checked into the facility Dec. 5, and Thursday's release means he's getting out way earlier than expected.

According to online court records ... Track is getting credit for time spent on an electronic monitoring device, hence the early release.

Palin is no stranger to the criminal justice system in Alaska. Back in 2016, he was arrested for drunken domestic violence ... he also allegedly had a gun on him. He also went through a nasty divorce in 2012 in which he made off with $30k, $500 in tools and a $1,000 gun collection. 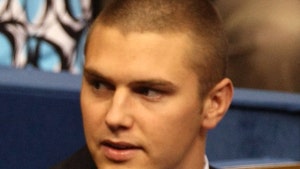 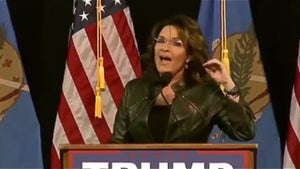