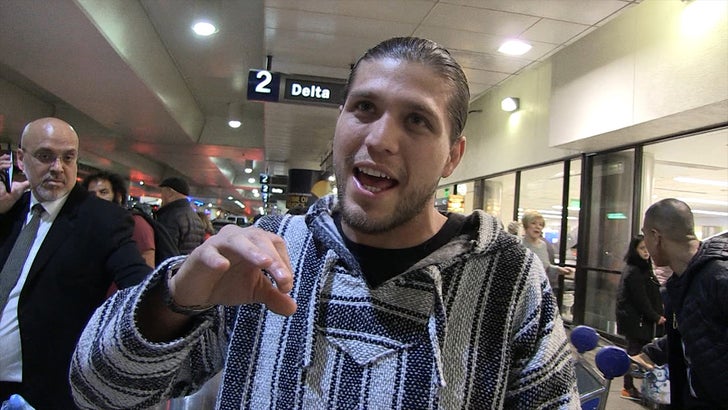 Brian Ortega says he's ALMOST back to 100% after breaking his nose and thumb at UFC 231 ... which begs the question -- is a rematch with Max Holloway on the horizon?!

TMZ Sports spoke with T-City -- who just got back from some R&R in Mexico -- about his plans following his loss to Holloway last month ... and he says he'll be good to go in 2 months.

Ortega says he's got a number of options to pursue when he gets back into the Octagon ... and says he's even exploring moving up to lightweight.

We had to ask if Ortega's dying to get his revenge on Holloway after his TKO loss in the 4th round ... and he says it's not his top priority ... but doesn't slam the door on a rematch down the road. 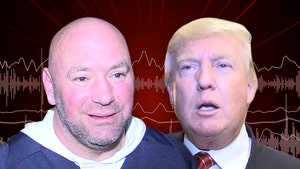