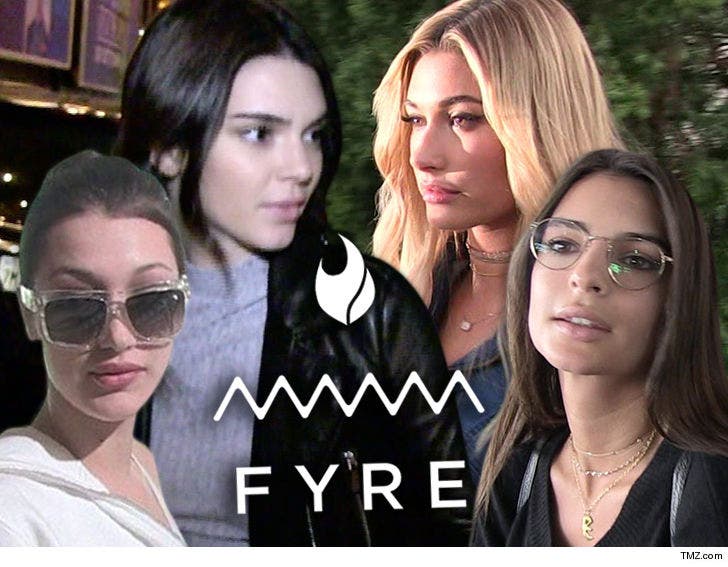 Kendall Jenner's company and modeling agencies for Bella Hadid and Emily Ratajkowski could soon be slapped with subpoenas in a bankruptcy connected to the doomed Fyre Festival.

A judge gave the green light Monday for the companies repping the models to be subpoenaed ... potentially forcing them to fork over documents related to payments made by Fyre. As you know, festival organizer Billy McFarland hired a gang of models to hype up the event.

Emily, Bella, Hailey Bieber and other models appeared in the promo video, touting the festival as the place to be in spring 2017.

The subpoenas are part of an investigation as authorities try to unravel where approximately $26 million in investor money was spent before the festival came to a crashing halt, and Fyre Festival LLC went bankrupt. Specifically, the trustee wants answers on $5.2 million in payments made to agencies and artists.

According to legal docs, obtained by TMZ, McFarland cut Kendall's Co. a check for $275k back in January 2017. Kendall then posted on Instagram, saying some of Kanye's artists would headline Fyre.

UTA -- another huge talent agency that received $90k --and Soulja Boy ($115k) could also be subpoenaed.

Of course, the Fyre Festival was a colossal disaster. Concertgoers plunked down thousands after they were promised a luxury oasis but instead were forced to sleep in tents. The food sucked too.

Didn't take long for authorities to pounce and make McFarland pay ... he got 6 years in prison. There's also a $100 million class-action lawsuit against McFarland and JaRule, his partner. 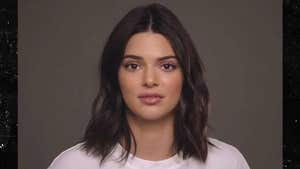