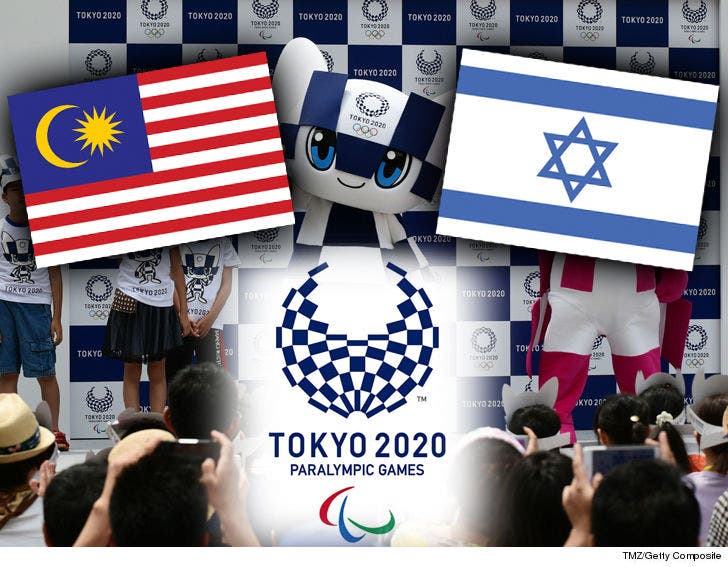 International Paralympic Committee says Malaysia will NOT be allowed to host an important Paralympic event ... all because the country is refusing to allow athletes from Israel to compete.

Malaysia was scheduled to host the 2019 World Para Swimming Championships -- a qualifying event for the 2020 Paralympics in Tokyo. It's a big deal.

The Paralympics is an international competition for athletes with physical disabilities -- and operates with the International Olympic Committee.

Malaysia has deemed Israel a "criminal nation" -- claiming the country is mistreating Palestinians.

IPC president Andrew Parsons says the Israel ban is unacceptable -- and has moved to relocate the July 29-Aug. 4 event to another country.

"When a host country excludes athletes from a particular nation, for political reasons, then we have absolutely no alternative but to look for a new championships host," Parsons said.

"All World Championships must be open to all eligible athletes and nations to compete safely and free from discrimination."

Despite the move, Malaysian Prime Minister Mahathir Mohamad is doubling down on his country's anti-Israel policy.

“We stand by our principle, which is that Israel is a criminal nation," Mohamad told the Associated Press.

"It has been breaking international law without anybody saying anything. We have a right to voice our feelings and to have our own policies.”

The IPC is currently trying to find a new host country for the competition. 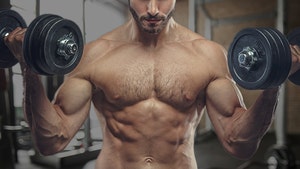 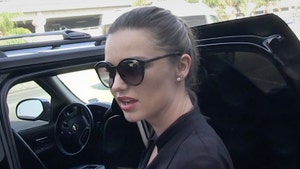