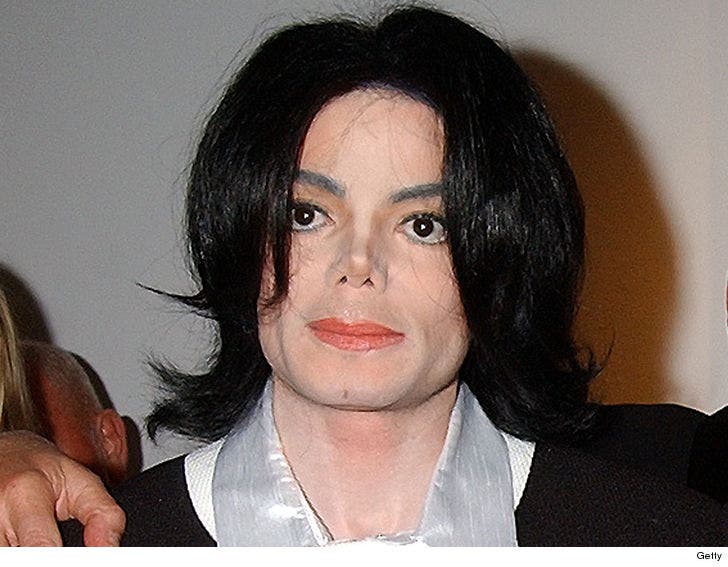 Michael Jackson's family is destroying the media and "vulture tweeters" who buy into the molestation claims put forward in "Leaving Neverland" -- a documentary they consider a "public lynching."

The family says "We are furious that the media, who without a shred of proof or single piece of physical evidence, chose to believe the word of two admitted liars over the word of hundreds of families and friends around the world who spent time with Michael, many at Neverland, and experienced his kindness and global generosity."

In the statement, the family never mentions the men featured in the documentary -- Wade Robson and James Safechuck -- by name, but only refers to them as "the two perjurers." That echoes statements from Jackson's estate which dismissed Robson and Safechuck as "admitted liars." 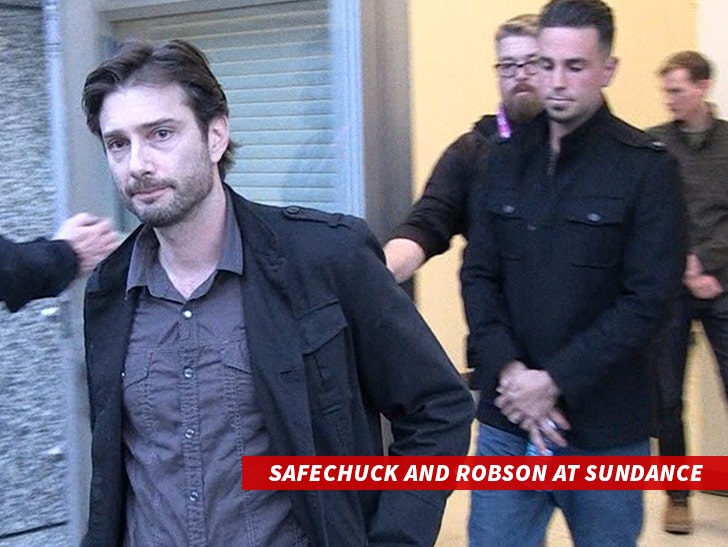 The family points out Michael's home was raided by cops, and when he went on trial he was "found to be COMPLETELY INNOCENT."

They add ... the documentary is not journalism because the filmmakers had an agenda and "were not interested in the truth." 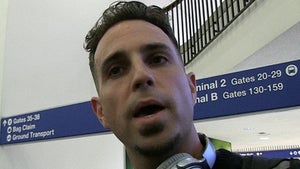