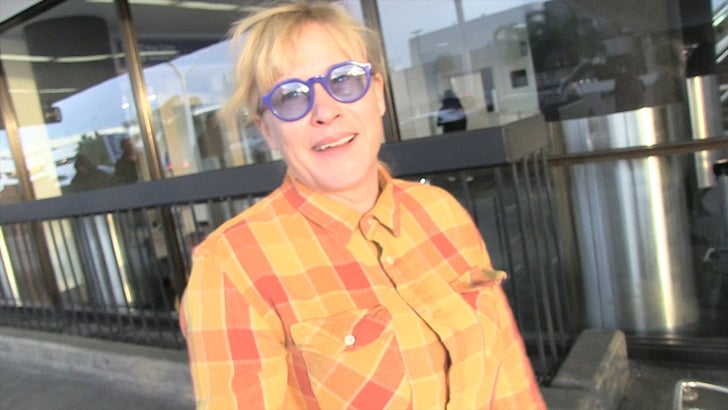 Patricia Arquette's seemingly out-of-place shout-out to Robert Mueller during her SAG speech wasn't out of place at all, 'cause she says it was ALL from the heart.

We got Patricia Monday fresh on the heels of her big Sunday night at the 25th SAG Awards -- where she thanked the Special Counsel during her acceptance speech for Female Actor in a Television Movie or Limited Series. She told us she was just trying to express her true feeling ... relief.

The actress says Mueller is doing the country a huge service by investigating the Trump campaign and potential cooperation with Russians to interfere in the 2016 election. She thinks the probe has everyone -- on both sides of the aisle -- feeling some sense of reassurance.

Our photog asks if she thinks Roger Stone's recent arrest and indictment is the last shoe to drop for Trump and co. but, like many of us, she's not too sure at this point.

If it is, though, Patty says she might have a special prize for RM himself. Let's just say ... ya might wanna clear your mantle, Bob! 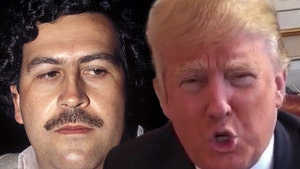 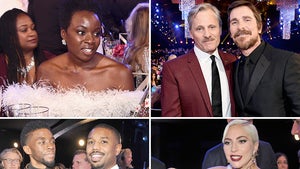